3 Rules for Practicing Situational Awareness in the Outdoors 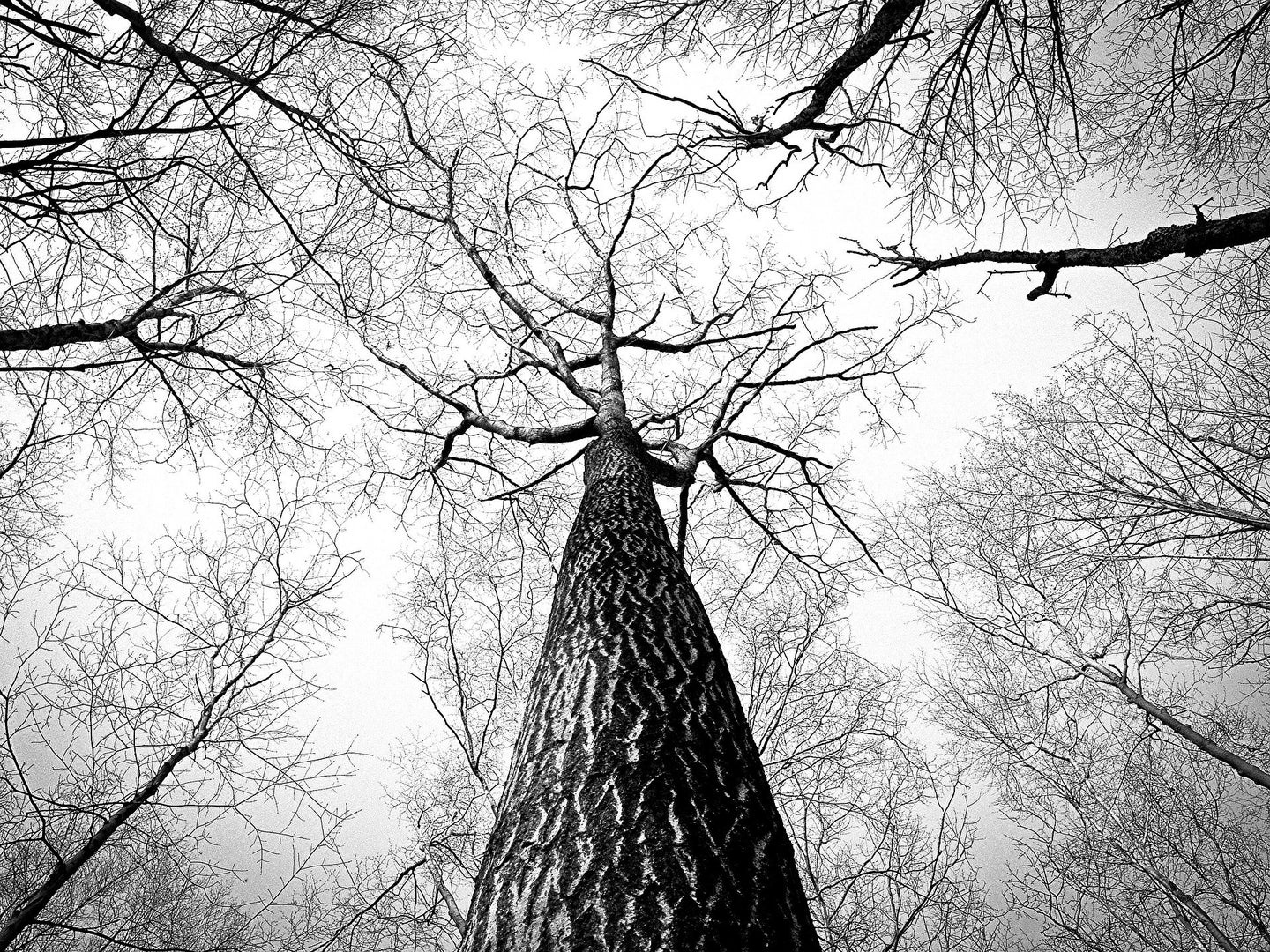 The term “situational awareness” comes up regularly in discussions about self-defense and security. The basic idea is to be present in your life and to be aware of what’s going on around you. While a Jason Bourne-esque sense of awareness is more Hollywood than is actually practical, or even feasible, for many, most folks can certainly bring their observation skills to a new level with some practice.

The thing is, this sort of mindset shouldn’t be limited to areas of security and defense. It should extend into all aspects of your life, including when you’re out in the forest and field. Let’s run through a few examples.

The term widow maker originated in the forestry and logging industries. It refers to dead branches that are high up in trees, typically broken off but hung up on something, ready to fall on an unsuspecting person. It has become common practice for many campers to check for widow makers before setting up camp for the night. However, that presumes the only time a killing branch falls is at night. Obviously, it can happen any time, including when you’re walking through a stand of trees. Make a habit of scanning the trees ahead on your path and avoid walking under large branches that might come crashing down unexpectedly.

Paying attention to the sky is also beneficial. Many hikers have been caught by surprise with just how quickly the sun sets at certain times of the year. Trying to find your way home on an unfamiliar trail after dark is a no-win situation. If you spend enough time outdoors at night, though, and observe the stars, you’ll begin to recognize constellations. With some practice, you’ll be able to navigate your way using them.

It is easy to get wrapped up in conversation with your hiking buddy, or just lost in thought. Then suddenly realize you have no idea where you are. While you should have a map as well as navigation tools with you, especially when traveling in an area new to you, life can be far easier if you’re paying attention.

Look around as you move, taking note of landmarks and other natural features. Even better, turn and look behind you on a regular basis. This serves two purposes: First, if you do end up trying to retrace your steps, the trail will look different in reverse. By looking at it from the back, so to speak, it’ll be easier to recognize. The second reason is personal safety. While the odds of someone or something coming from behind with possible harmful intentions are likely remote, checking your back trail will put you in a better position to see what’s coming, just in case, and react accordingly.

Paying attention to what’s going on around you will also reduce the chances that you end up stuck between a momma mountain lion or similar creature and her babies. While most animals are just as afraid of you as you may be of them, when the parental instinct kicks in, you don’t want to be caught in the middle.

An additional benefit to this habit is that you’ll be in a better position to notice and take advantage of wild resources when they’re needed. If you’re able to use natural types of tinder, such as plant fluff or chaga, you’ll extend the supply you brought from home. (You did bring a fire kit with you when you headed out, right?)

One of the easiest ways to get jammed up when you’re on the trail is to twist an ankle or suffer another injury because you didn’t see the tree root, rock, gopher hole, or other obstacle on the ground. When you’re a half-mile from the parking lot and have a group of people who can help, that’s one thing. If you’re three days into a week-long trek in the backcountry, that’s a whole different ball game—especially if you’re alone. Watch the trail ahead of you for trip and fall hazards. Wearing proper footwear is also a plus, including cleats when conditions are icy.

Making it a habit to pay attention to what’s underfoot will reduce the risk of getting bit by critters that take offense to being stepped on or sat upon. Snakes and such will generally get out of your way, if given the opportunity. But if you’re not looking, you could end up in a painful situation.