Four of the All-Time Worst Lures

These lures won't get you any fish, just looks from real fishermen wondering why you are using them. 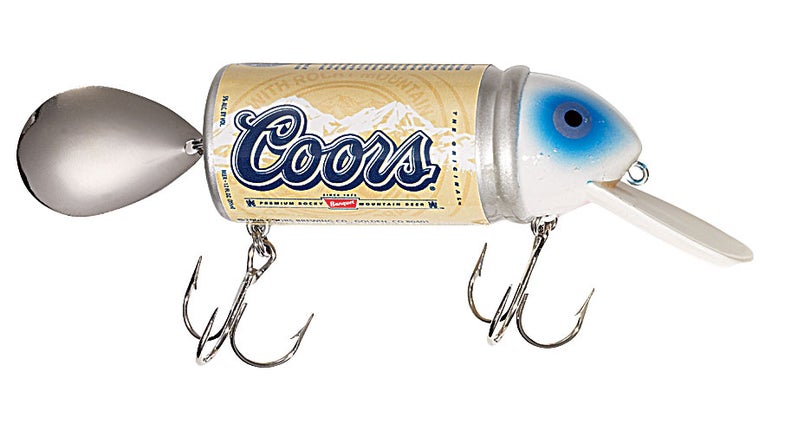 Can That Idea Some are novelties, such as the Heddon miniature Coors beer-can crankbait, still being sold on the Internet. For only $7.46 plus shipping, you too can catch a bass on a beer can. You won’t catch very many, though, and the joke gets pretty thin in a hurry. Dan Saelinger
SHARE

The lures we usually talk about are generally simple, reasonably priced, and easy to get. Above all, they work. But there’s always been lots of overpriced or silly stuff mixed with the good. Here are four of such lures you want to avoid. 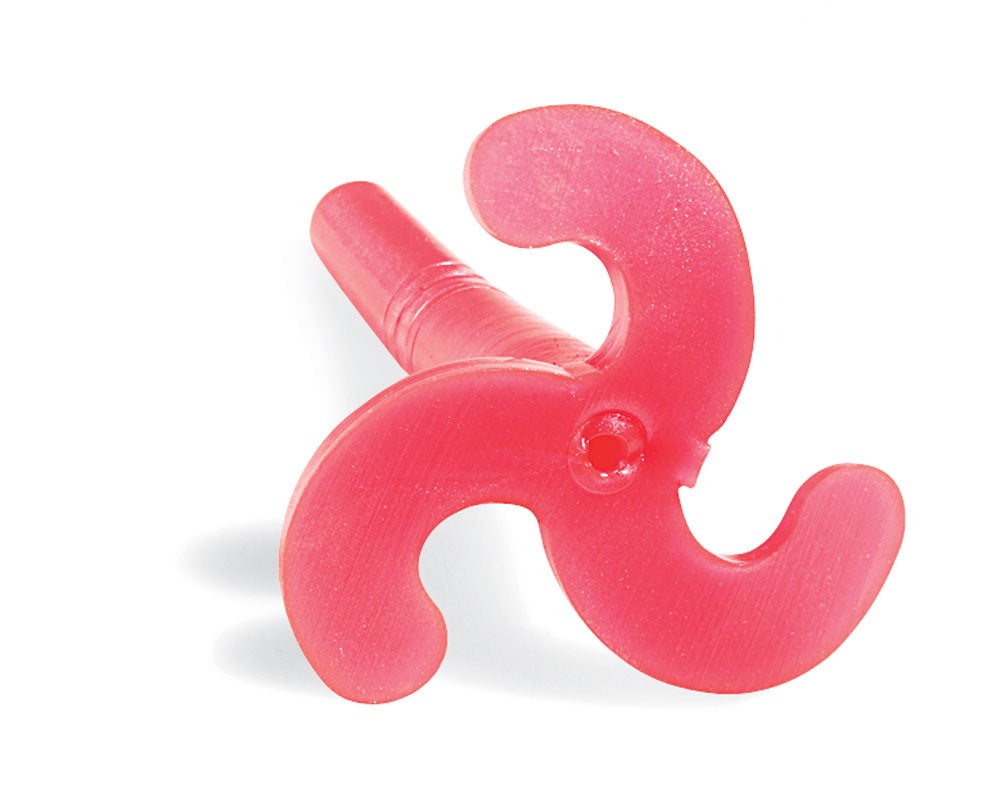 Crash Landing Roland Martin’s helicopter lure is a story of a great angler who unfortunately hitched his future to the smelly end of a garbage truck. The lure is a three-bladed plastic device, weighted and with a hook, that spins like helicopter blades as it sinks, thereby attracting bass. A lure kit, once heavily advertised on TV fishing shows, cost $19.95. Yes, it caught some bass. But most fishermen rightly thought it was idiotic.
Bass Fishing
Fishing
Fishing Gear
Freshwater Fishing
record fish