In the face of the Pebble Mine filing for an appeal, Alaskans are asking the EPA and Congress to permanently protect the Bristol Bay watershed 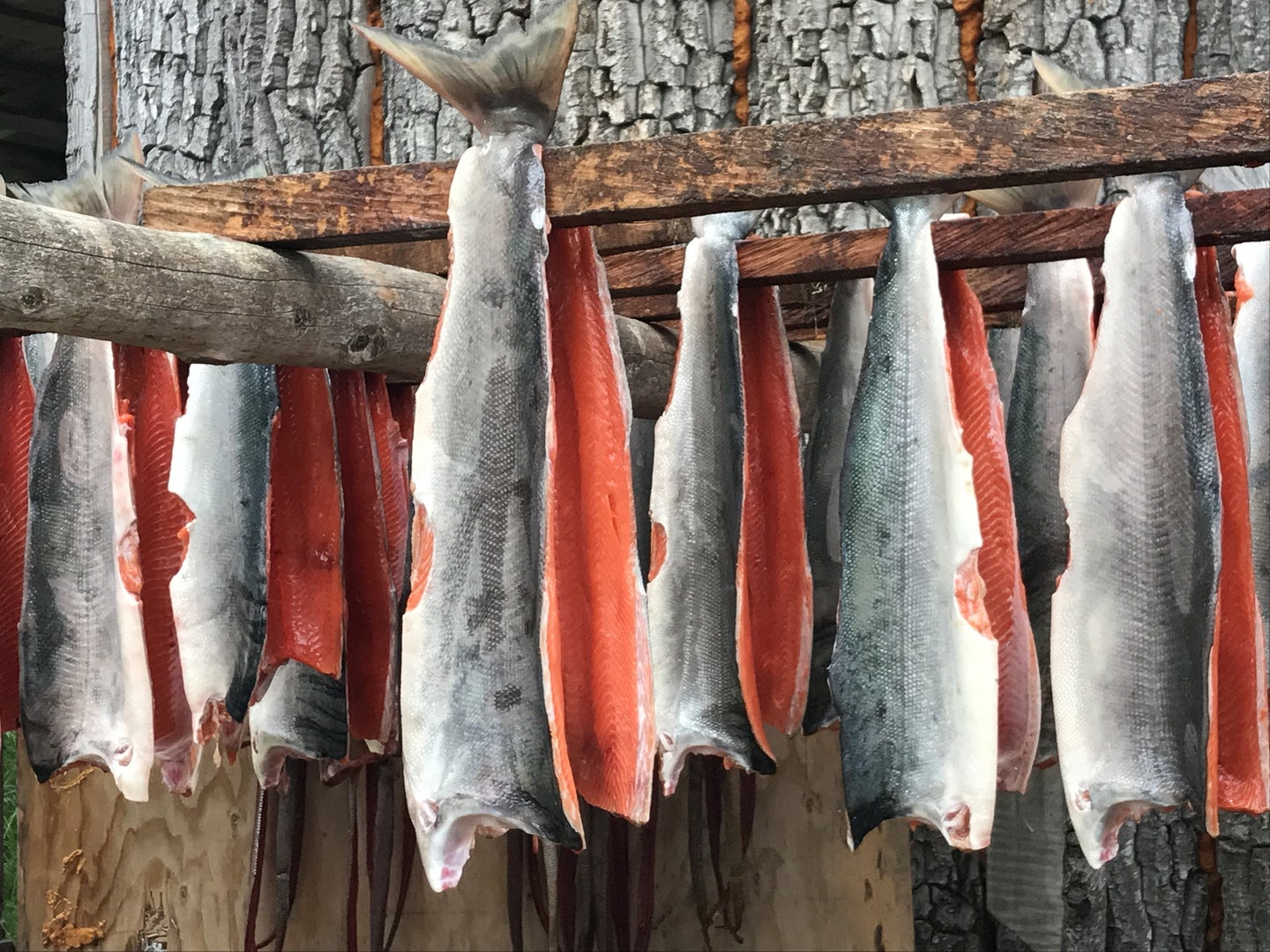 The Bristol Bay watershed is home to an important salmon run. delainaburrow via Pixabay
SHARE

Since 2005, the people of Bristol Bay Alaska have been fighting to save one of the last great salmon runs on earth and prevent the Pebble Mine, a massive copper and gold mining operation, from being built within their watershed. And last November, they had a huge win. The U.S. Army Corps of Engineers denied Pebble Limited Partnership (PLP) the permit to build the mine.

But PLP doesn’t seem to be deterred. They recently filed for an appeal to the ruling as did the state of Alaska. While these appeals are both under review, a coalition of business, tribal, nonprofit, and community organizations called the Bristol Bay Defense Fund is working to get permanent protections for the region and put the nearly two-decade-long fight to rest.

“Bristol Bay is an incredible place to experience, and I think there’s a growing consensus that mega mines just don’t belong in there—whether it’s Pebble or a different one,” says Shoren Brown of the Bristol Bay Defense Fund.

According to Brown, the first step to preserving the fishery would be seeking protection by means of a rule invoked by the EPA under a part of the Clean Water Act called section 404(c). This would empower the EPA to restrict things like mining if it finds that there would be an unacceptable adverse impact to the region. It would also allow the EPA to kill the Pebble Mine project.

The EPA proposed 404(c) restrictions in 2014 garnering legal challenges from PLP, but they later withdrew their proposal in 2017 under the Trump administration.

In order to provide 404(c) protections to the Bristol Bay watershed this time, the EPA will have to start the entire process over again. The good news for the Bristol Bay Defense Fund is that the public and leaked private plans of PLP would be taken into consideration in the new proposal.

“We’re feeling confident and seeing early signs that the [Biden] administration is going to take tribal sovereignty a lot more seriously than the previous administration did,” Brown says. “The 404(c) really is achievable. The Obama administration already did it once. It’s a safe and well-justified, well-documented action the Biden administration can take to fix this problem in the short term.”

The 404(c) restrictions would not necessarily protect the entire region from future mining operations. Instead, the protections would likely be used for specific sensitive areas within the Bristol Bay watershed including the proposed area for the Pebble Mine. That’s why—according to the Bristol Bay Defense Fund—the second step will be for Congress to declare the Bristol Bay region a National Fisheries Area and preserve it once and for all.

“Once we fix the immediate threat we can start a discussion about what long-term protection for this watershed is going to look like,” says Brown. “In the 1970s, the state of Alaska withdrew almost the exact same area from oil and gas leasing, and the reason they did it was because they recognized there was an incredibly valuable fishery there. I think there is precedent for this kind of action. It’s a common-sense approach to keep people in business out there.”

According to Brown, implementing this kind of action is likely to take a long time. However, the legislation they’re seeking in the short term could put a hard stop to the Pebble Mine.