How Does the Moon Affect Deer Behavior? 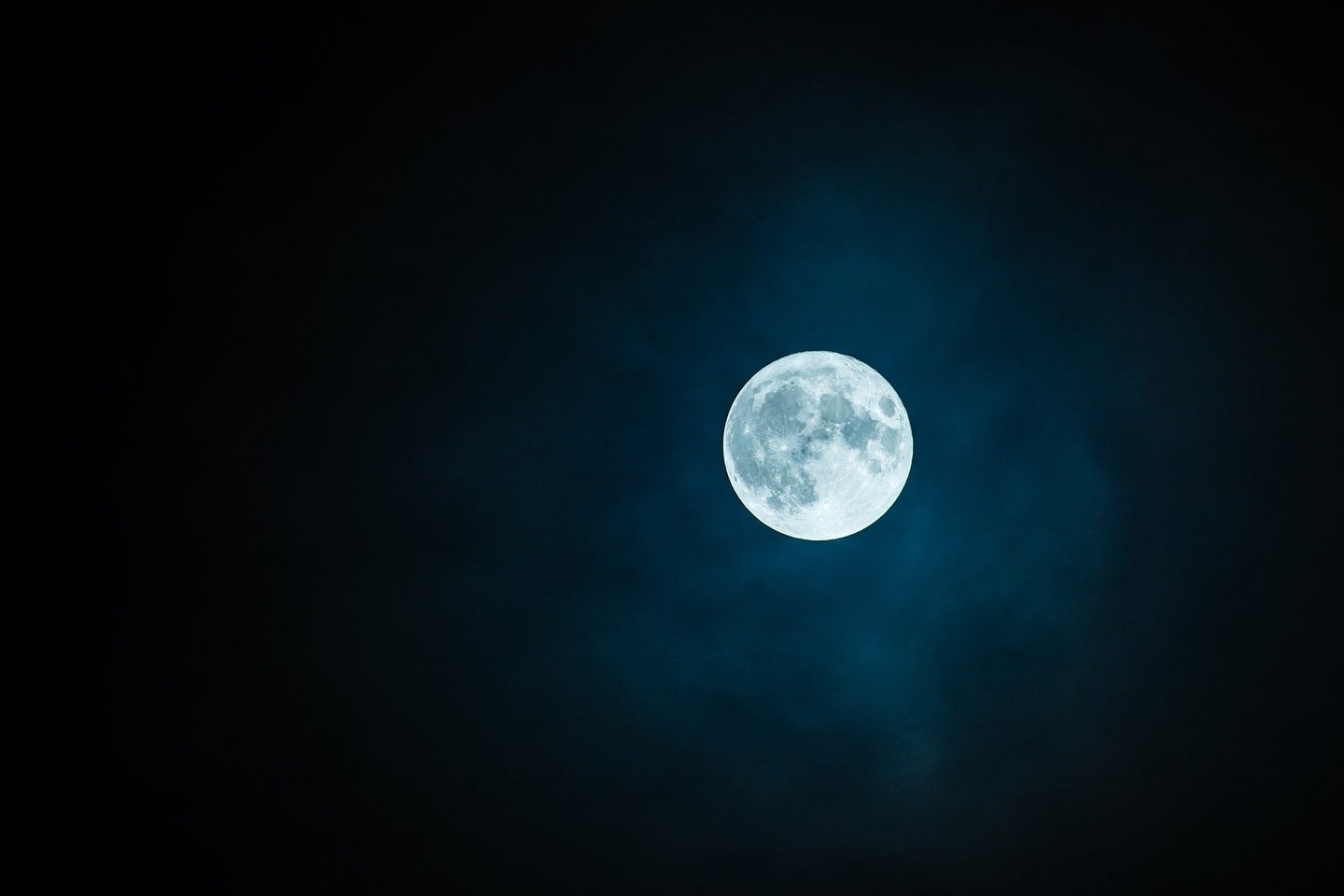 Studies have shown that during a full moon, whitetail deer move most frequently during the middle of the day. rkarkowski/Pixabay
SHARE

Hunters have been trying to understand how the moon affects animal behavior since cavemen etched pictographs on cave walls. Today, biologists acknowledge a link between the full moon and estrus cycles of whitetail deer, and game departments have amassed statistical data relating deer harvests to moon phases. So when you’re scheduling your hunts this fall, look skyward for a little heavenly help.

Many hunters believe deer patterns are most predictable during the new moon (when the moon is in its dark phase). They figure that deer are less active during dark nights, and therefore more active the following day. In fact, hunter surveys have shown that up to four times as many deer are seen in daylight hours during the new moon than during any other phase.

The Verdict: If you only have a few days to hunt, this period is hard to beat.

Because a first-quarter moon (when the right half is illuminated) rises early in the evening, deer may move little before dark. Dawn hunting can be excellent, however, as deer will have endured several hours of total darkness during the wee hours, after the moon has set, and will be eager to fill their stomachs.

The Verdict: Be on stand before dawn.

Midday movement may increase during the full moon. In one Texas study, several notoriously nocturnal trophy bucks were seen during daylight hours only during periods of the full moon, and then only at midday. Many biologists hold that in northern and central states the first does come into estrus during the second full moon after the autumnal equinox, kicking off the rut. This is the famous Hunter’s Moon.

The Verdict: Stay on stand in the middle of the day.

During a third-quarter moon (when the left half is illuminated) that shines late in the night, deer feed heavily before dawn and may bed down before daylight. Many hunters report their best success on evening hunts, preceding several hours of total darkness before the moon rises.

And when the onset of the rut coincides with the full moon, the peak period of the rut will occur one week later, during the moon’s third quarter.

The Verdict: The first third-quarter moon after the Hunter’s Moon can provide the best hunting of the year.