Three Things to Consider Before Buying a Satellite Communication Device

Staying in touch, even when you’re off the grid, is simple and easy with these latest handheld devices. 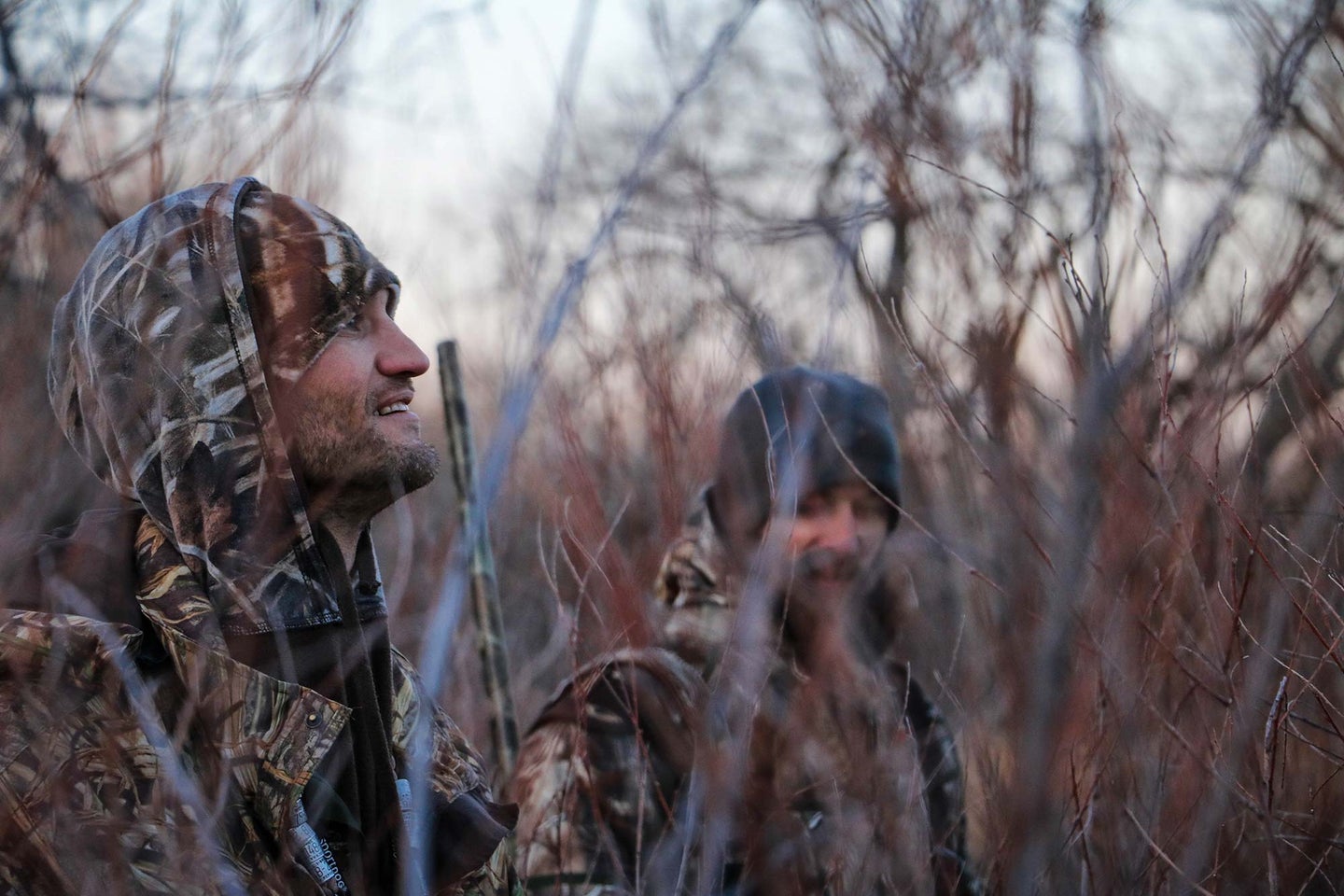 A satellite communicator can give you the reassurance and peace of mind knowing all is well on the home front when you’re far from a cellular signal. Unsplash/Rhett Noonan
SHARE

There are lots of times you might want to stay in touch with loved ones, co-workers, and friends when traveling off the grid. Checking in for safety tops the list, but these days, staying in touch seems more important than ever, and you don’t necessarily have to travel to the backcountry to lose cell or data service. A satellite communications device allows users to send and receive texts from anywhere on the planet, to anywhere on the planet. They give travelers confidence to push farther and deeper in the wilds, all while knowing they can stay in touch. There are several products and plenty of emerging technology when it comes to these hand-held wonders, so here are three things to consider when choosing a satellite communications device.

Not all satellite communicators need to be paired with a smartphone to work, but many work more efficiently when connected to a smartphone. For most folks, that’s not an issue, since smartphones are typically close at hand. But if you like to hit the wilds and leave your phone at home, you’ll want to check out devices that have plenty of functionality on their own.

Most satellite communicators include other functions besides messaging. The most basic units sport weather forecasts and rudimentary GPS functions, and other models stack on the technology with downloadable maps, satellite imagery, marine charts, barometer, digital compasses, and more. If space is at a premium in your pack or bag, take a good look at the smaller devices that still do a great job of messaging, which is the primary emphasis, after all, of a satellite messenger.