Three Things to Consider Before You Buy a Tiki Torch 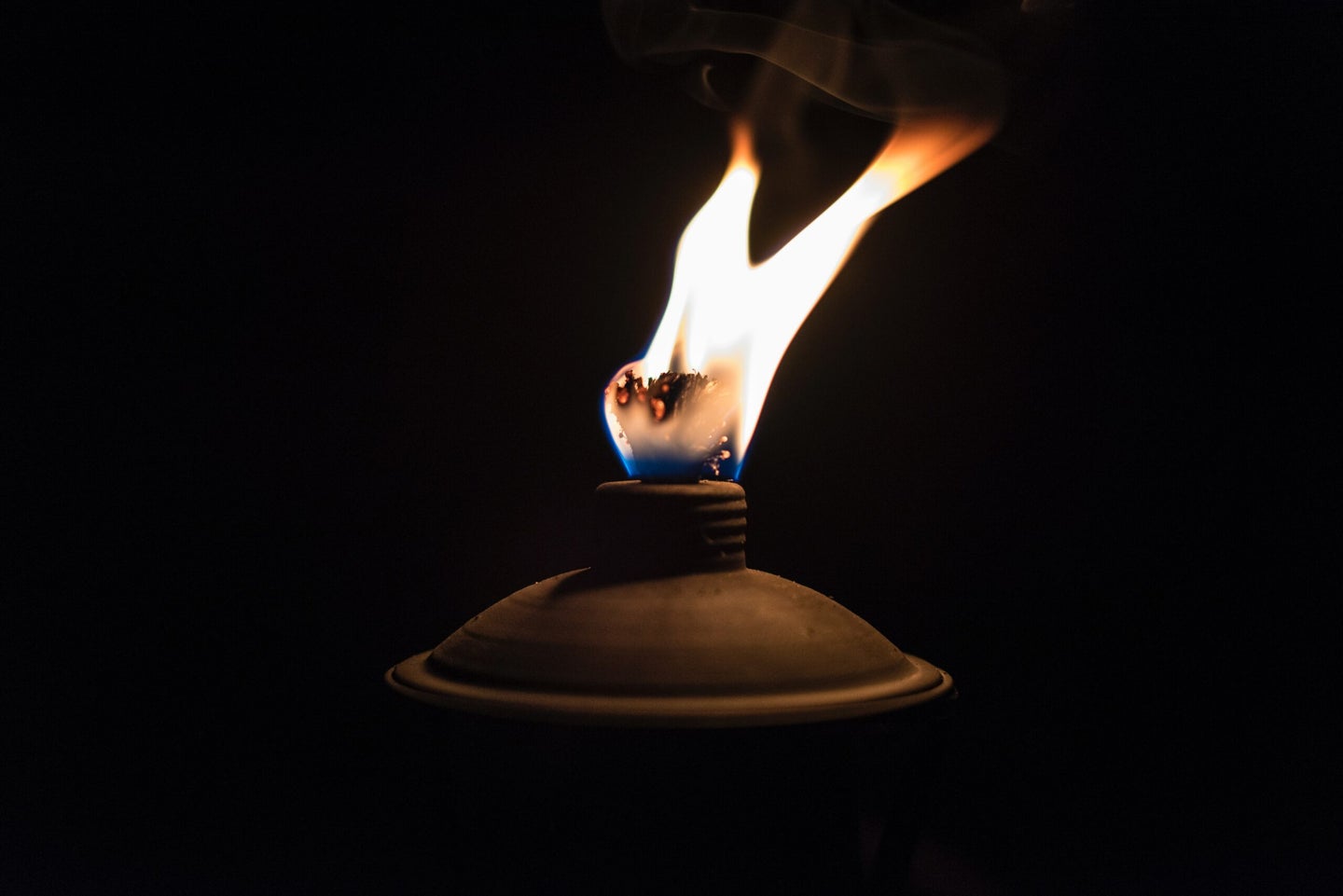 They conjure up sultry weather and gently waving palm trees…white sand beaches and string bikinis…dense jungles and azure waters around a pink coral reef. The fact that tiki torches can bring all these tropical-island images to mind, even in a damp Seattle backyard, testifies to their popularity and success as outdoor party decorations.

Get rid of that suburban-backyard feel—or at least hide it effectively–with iconic bamboo tiki torches. Tiki

While tiki torches are a 20th century invention (supposedly named after explorer Thor Heyerdahl’s re-creation of a primitive raft named Kon-Tiki that he sailed from South America to the Polynesian Islands; his 1950s book about the experience was a bestseller), they evoke a primitive tropical method of lighting, and nothing reinforces that mood better than bamboo-weaved tiki torches. Get some citronella-based fuel to feed them and you’ll also keep bugs away from your luau.

The CBS series Survivor relies on tiki torches to symbolize both the culture of the tropical islands where episodes are filmed and the contestants themselves. Has anyone not seen Jeff Probst announce “The tribe has spoken” as he extinguishes a large-flamed tiki torch when a player is voted out? Elicit that drama and mystery (not to mention the knockout bods of many of the tribe members) with tiki torches that produce big, waving, sensual flames, which also provide a lot of light.

Let’s face it: backyard barbecues are not bastions of sobriety and responsible behavior. Having burning torches around a crowd that’s tipsy or beyond may literally add fuel to a fire that you don’t want. Also, regulations or simply your preferences may rule out any kind of flame. That’s when to go with solar-powered, LED-lighted tiki torches. You plant them in the ground and let the sun do the rest. Modern versions create a realistic flickering effect that requires no attention at all. You just sit back, enjoy the island ambiance, and have another Rum Runner if you feel like it.