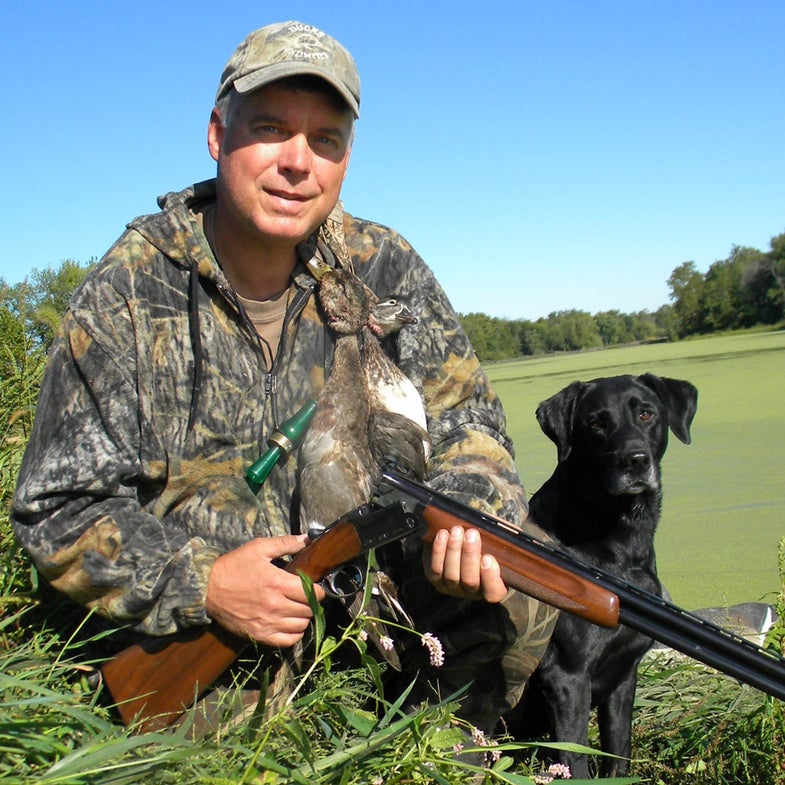 This 28-gauge SKB is built on a 20-gauge frame, but that doesn't make it a bad gun. Phil Bourjaily
SHARE

If, as I suggested last week, 28-gauge ammunition isn’t magic, maybe it’s not about the ammo. Maybe it’s the guns that make the 28 special.

It’s easy to dismiss the 28 gauge on a 20-gauge receiver as the product of same kind of lazy, cost-saving gun-making that gives us 16 gauges that are nothing more than 16-gauge barrels stuck onto 12-gauge guns. In the case of the 16, all you get is a gun that weighs as much as a 12 gauge and handles like one, but deprives you of the 12’s wide choice of ammunition, which usually costs less than 16-gauge shells. Sixteens like that are to be shunned, but I digress.

Put 28-gauge barrels on a 20-gauge receiver, and it’s a different story. Yes, you still pay more for ammunition—unless you’re smart enough to reload—but now you’ve got a gun that’s substantial enough to swing smoothly, and you can run soft-kicking ¾-ounce loads through it. Twenty-eights on 20-gauge frames are great for targets, doves, and recoil-sensitive shooters. The extreme example of this is the Remington 1100 Sporting, which weighs as much as some 12s and it is practically recoilless when you add up the reductions from its weight, its gas system, and the light loads it shoots.

The true 28 is a wand. The good ones are anyway. A 28-gauge receiver is about .20-inch shallower through the breech than a comparable 20 gauge. That’s a lot less steel, and therefore less weight. A lot of 28 gauges tip the scales at less than 6 pounds. Guns that light can become difficult to shoot because they lack the weight to keep swinging. “Whippy” is the jargon term, although I’ve never liked it, since a whip, once you get it started, does keep going. “Flighty” seems more apt to me, since light guns won’t settle down.

The best cure for whippy-flightiness is longer barrels. Extra weight out front makes a light gun easier to shoot. My old Ruger Red Label had 28-inch barrels; which was good. My new Rizzini BR110 has 30-inch barrels, which is even better. A gun like one of those two—light enough to carry forever, disciplined enough to shoot well—may be what really gives the 28 gauge its magic.