The 46-mile Catahoula Lake, a popular hunting location near Cenla, La., may soon become closed to public use after a... 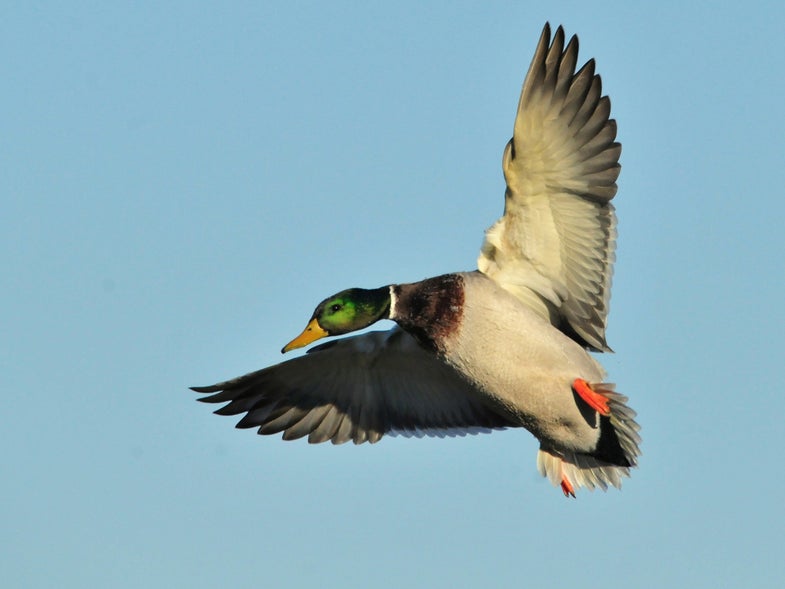 The 46-mile Catahoula Lake, a popular hunting location near Cenla, La., may soon become closed to public use after a district court ruled late last month that the lake is technically a river, making it private property and thus restricting sporting access.

Per the Times-Picayune, for the past century, the U.S. Army Corps of Engineers, U.S. Fish & Wildlife Service, and Louisiana Department of Wildlife & Fisheries have managed Catahoula Lake, the largest freshwater body in Louisiana, and one of the state’s premier duck-hunting spots. In 2010, more ducks were killed in Louisiana than in any other state—and many of those birds winter on Catahoula. The Times-Picayune went so far as to call the lake the state’s most legendary hunting spot—which is saying something for Louisiana.

In the ruling, a judge declared that the state owes landowners $38 million in damages and $4.5 million in royalties for oil and gas taken from the area. The state has appealed the judge’s decision, sending the case to the 3rd U.S. Circuit Court of Appeals in Lake Charles, according to KALB. As for now, the 2017–2018 hunting season will continue as planned on Catahoula, but future changes could loom.

“It’s a part of Central Louisiana that will hopefully never be taken away,” Brian Cespriva, a dedicated duck hunter, told KALB. “This lawsuit should concern everybody who hunts and fishes on Catahoula Lake.”