Striper Fishing: Trim the Fins on Your Live Bait

Trim the fins on your big live baits to hook more stripers. 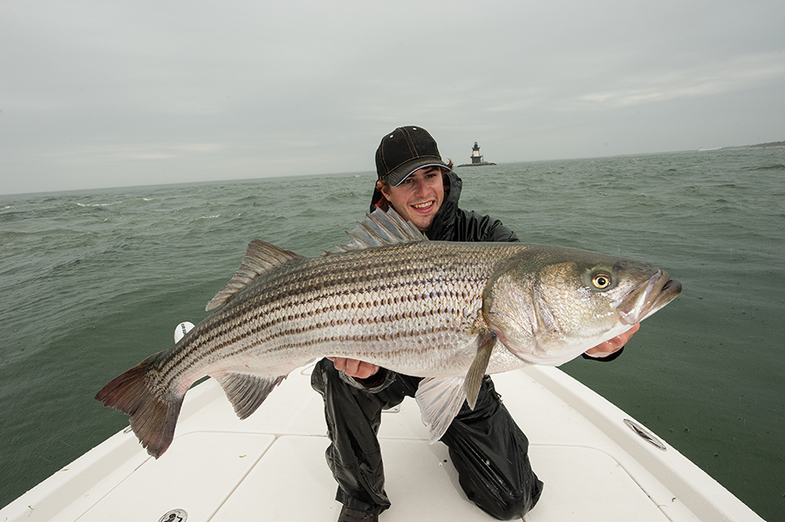 In spring, coastal striped bass gorge on menhaden—a.k.a. bunker. In freshwater, landlocked stripers chow down on gizzard shad. Both of these baitfish can measure up to 14 inches, which means they’re not likely to get eaten by a small bass. The problem with these species, however, is that they school tightly together, and when stripers are attacking a giant pod of menhaden or shad, the one with the hook in it doesn’t stand out from the rest.

To make your bait more noticeable, use scissors to cut off one or both of the bait’s tail fins. This will ­hinder its ability to swim with the group, causing it to sink below the school. It will also give your bait a ­vibration that’s different from the others, and stripers often key in on the distressed oddball.