How to Avoid Fuel Problems with Your ATV or UTV

Many times, the fuel in your machine is the issue when it comes engine performance, and taking a little consideration could save you from the hassles. 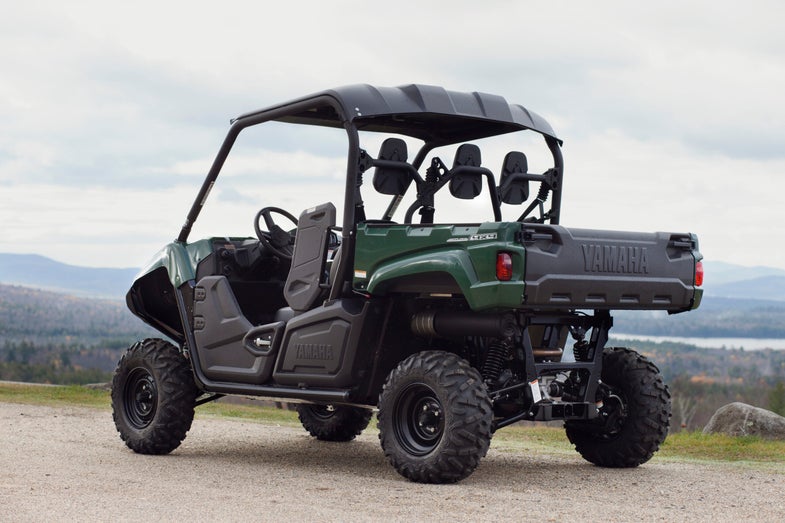 If you own an ATV or UTV long enough, at some point you’ll likely find yourself with a sickly, poorly running machine. Many times, the fuel in your machine is the issue when it comes engine performance, and taking a little consideration could save you from the hassles. If you can afford an off-road rig then you should be able to afford at least considering the cost difference between cheap gas and high-test fuel. Many times the higher octane gasoline will not only perform better, but last longer in the tank before degrading. This is the first step to ending the headaches.

Low cost low octane fuel is likely to have more contaminants and any fuel left in the tank for weeks between rides will begin to varnish anything it comes into contact with. The carbureted engines are the most vulnerable and the inside of the carburetor is full of tiny ports called jets that clog up quickly. Putting a fuel additive in the gasoline such as Liquid Performances Ethanol Equalizer will greatly extend the fuel’s usability as well as clean jetting and anything in the carburetor that has become varnished.

Here are some more fuel-issue symptoms.

• You have to keep the choke on for the engine to run. This is because a small jet called the primary, starter, or enrichening jet is clogged.

• The engine will not rev up properly or acts as if it is starving for fuel. Same jetting as symptom one.

• The engine stumbles and dies out but will idle without throttle input. This could be water or debris in the fuel also. If you use a metal fuel container, chances are it will condensate inside and you will pour that water right into the gas tank.

• Fuel runs out of the bottom of the carburetor with the petcock on. The needle jet has most likely varnished from bad fuel and the float inside cannot close off the fuel supply.