Rabbit Dogs: Get Your Beagles Hunting

Turn your beagle into a rabbit-hunting machine 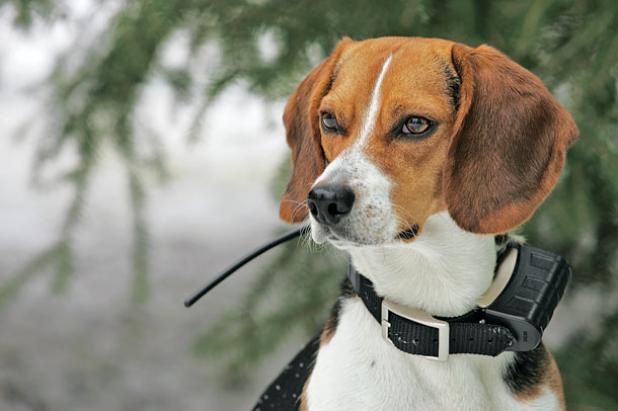 Sticktoittiveness. That’s the characteristic Scott Wilson looks for in potential rabbit dogs and beagle pups. For instance, if there’s a piece of food that’s not easily reachable, he wants a pup that won’t give up trying to get it. “I all that sticktoittiveness,” says Wilson, who’s been training and breeding beagles–including 14 field champions–for 21 years. Once Wilson has found the right pup, here’s how he trains him.

1. Perfect Timing
When the pups are between 5 and 7 months old, they’re eager and easy to get started. During this period, get the dog in the fuel often–three times a week minimum–preferably in the evenings when the rabbits come out. “Walk the dog around likely spots,” Wilson says. “If you see a rabbit, walk the dog in that area and encourage him to explore. Soon enough, his genetics will take over and he’ll learn to recognize that scent.” Working with that natural instinct is the easiest and quickest way to get beagles hunting.

2. Four’s a Crowd
A mistake Wilson sees made by amateur trainers is running too many pups. One to three pups is the ideal number to train. “If a rabbit leaves a small amount of scent, and you’re running 10 dogs, the pups are dividing that scent up by 10, and it takes a long time for the dog to get proficient. The fewer the dogs and the fewer the distractions, the better.”

3. Running with the Big Dogs
Wilson won’t hesitate to run a pup on a hunt with a pack of experienced beagles. It’s the best environment for a pup to learn. “The pup picks up on the ‘tallyho’ command by watching the other dogs. And just like a baseball player gets good by taking a lot of batting practice, a beagle gets good by chasing a lot of rabbits.”