Glen Jarrell, 66, was bitten by a brown recluse while deer hunting in West Virginia. Jarrell tells the story: 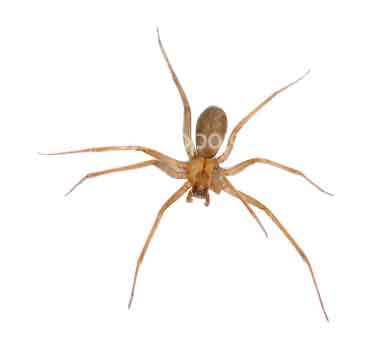 It was the second-to-last day of West Virginia’s muzzleloading season, and I spotted a buck grazing in an open field 120 yards away. Hidden in the brush, I shot prone and dropped the buck clean. I think I can remember a sting. But I was so focused on the deer that I’m not sure.
After I field dressed the buck, I noticed my calf throbbing. Did I nick it with my knife? When I pulled my pant leg up, I saw a bite like I’d never seen–a red spot 3 inches wide with a black hole in the middle. It looked like a sting where you’d pull a stinger out, but I couldn’t see anything but dark, pooling blood.
As if I didn’t have enough to worry about, my wife called and said a snowstorm was on its way. She was worried I wouldn’t be able to make it the two and a half hours to Charleston. I could have driven to a closer hospital, but I wanted to get home no matter what. 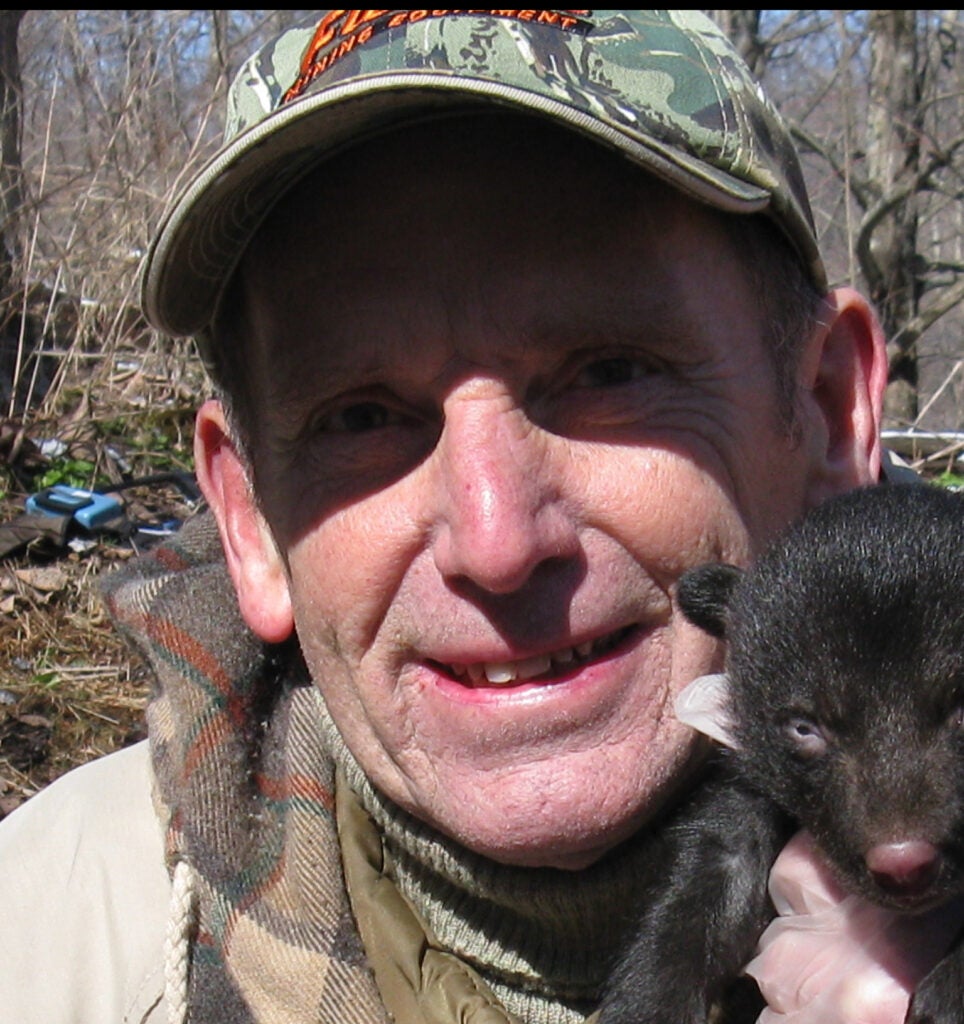 I was miserable on that ride. The snowstorm turned the highway to one lane. I drank water to stay cool and keep my composure, but I could feel a deep ache in my leg. When I got to the emergency room, the swelling was above my knee. The doctor said that even though we were outside of its normal range, this had to be the work of a brown recluse spider.
The surgeon found where most of the poison was concentrated and cut out the decaying tissue. Two days later, he operated a second time to cut out a section of my leg 10 inches long, half an inch wide, and half an inch deep. I spent 16 days in the hospital, including Christmas.
The whole ordeal really took a lot out of me, but it could have been worse. My circulation was strong because I run every day–the doctor said that if I’d been out of shape, I would have lost my leg. It was my heart that saved me.