To be honest, I thought maybe there was a little wiggle-room going on with the advertising–the claim that the Lowa... 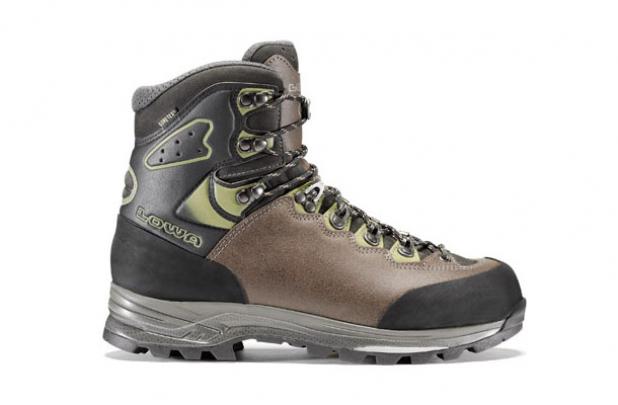 To be honest, I thought maybe there was a little wiggle-room going on with the advertising–the claim that the Lowa Ticam GTX boots ($360) had a new technology that self-adjusted internally to keep your feet cool once the boots heated up, while hiking, but warm then when the cold set in.

For my first hike I set off in late August through the berry fields of northwest Montana, on-trail (warm feet!) and then up through alpine country, through sun-struck rock fields. And it was not just the power of suggestion: as my feet warmed, along with the rest of my body, I started to worry, Okay, this is the point where my feet, in these heavy, sturdy boots, begin to bake, on this too-hot day. And yet, they did not; the cooling mechanism kicked in. I don’t understand it, but it worked.

Lowa describes it thusly: “Balance Insole, with a breathable top layer, and slow reacting foam, delivers instant customization to the foot. This proprietary insole transports moisture away from the foot, eliminates pressure points, minimizes friction between foot and insole and reduces fatigue.” And that’s pretty much the way it went.

Later in the year, elk hunting in western Montana, in snow and zero-degree temps, the boots stayed warm whether I was hiking in, climbing upslope, sitting still, hiking down, packing out, or under load. (They were quiet and sturdy in the snow, as well, and crazy waterproof). I can’t think of a single thing to say about how they might have been anything other than wonderful in every way, and it’s a good thing that I like them so much, because it seems like they are going to last for a long while.