Hunting Dogs: How to Pick the Right Puppy

The smart money always picks the litter, not the puppy. There shouldn’t be any “tire-kicking.” By the time you first lay eyes on a litter, you should have already committed to that litter. 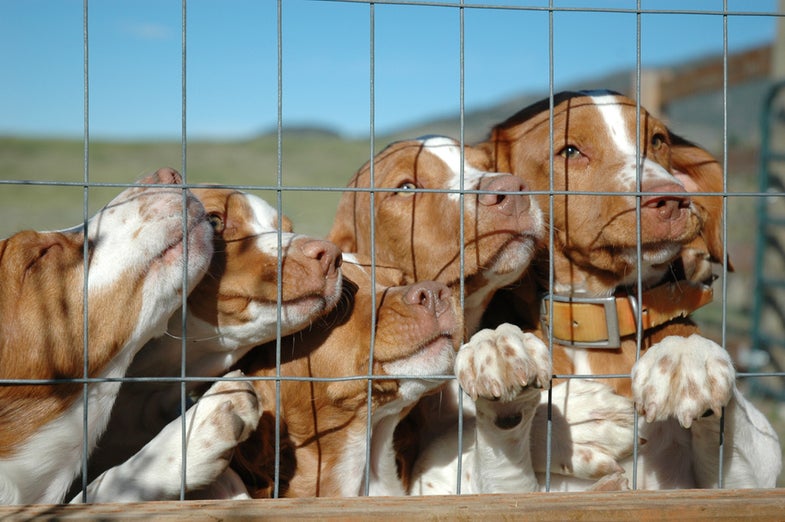 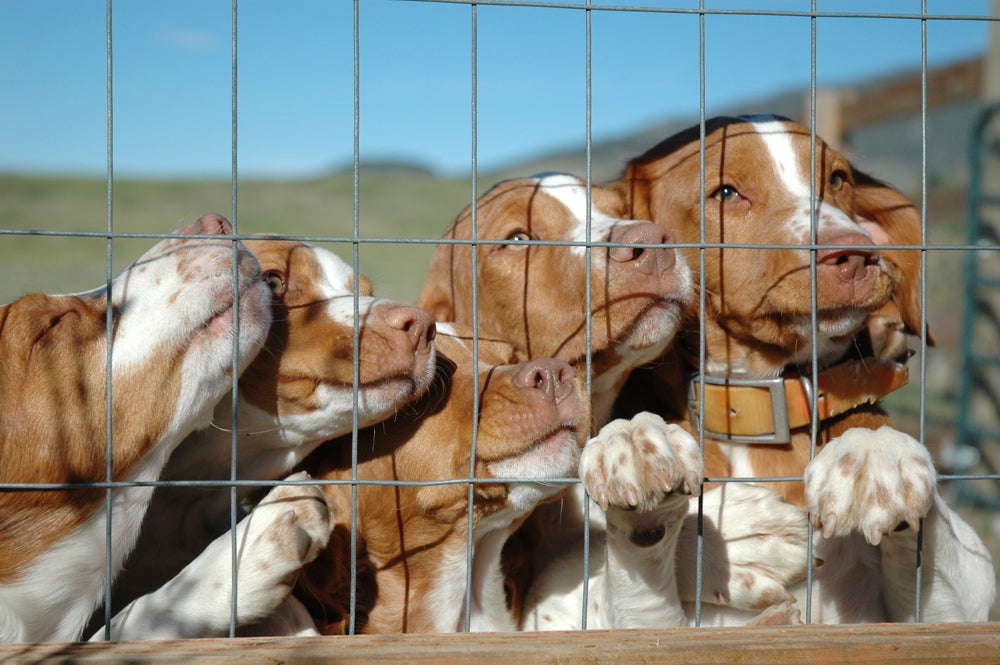 This is why smart money always picks the litter, not the puppy. There shouldn’t be any “tire-kicking.” By the time you first lay eyes on a litter, you should have already committed to that litter. In other words, you should have done your homework and concluded that this breed, and this particular sire and dam, make sense in terms of producing a dog that’s right for the birds you like to hunt and the way you like to hunt them.

In the words of eminent gun dog authority Bob West of LeClaire, Iowa: “I always advise prospective puppy buyers to step way back and ask themselves some pretty basic questions: Is this going to be a house dog or an ‘outside’ dog? Do I want a small dog, a large dog, or something in-between? Do I intend to hunt waterfowl, upland birds, or a combination of both? Will I be better served by a pointing breed, a flushing breed, or a retrieving breed?

“Once you’ve determined the answers to these questions, you’ll be in position to zero in on the breed that makes the most sense for you. You should never forget that when you buy a puppy you’re making a 10 to 12-year commitment, so you need to start out with a very clear idea of what you’re looking for.”

How do you find the right litter? Well, if you’ve hunted over dogs you like, find out where they came from, and go there. Otherwise, you need to go into intelligence gathering mode, picking the brains of people in a position to provide useful information: professional trainers, shooting preserve operators, field trialers, other hunters. The Internet can help you locate kennels and breeders, but keep in mind that it’s also the greatest boon ever invented for con artists.

Remember, if it sounds too good to be true, it probably is.

When it comes to actually picking your pup, try to spend as much time with the litter as possible. You want a pup that’s friendly, outgoing, and neither significantly larger nor significantly smaller than its littermates. You also want a pup that’s eager to make eye contact. As trainer Bob West says, “A pup that won’t look you in the eye is like a person who won’t look you in the eye. You don’t want anything to do with either of ‘em.”

The ideal “window” for bringing your new pup home is between 7 and 9 weeks of age. But as long as the pup’s well-socialized (a given, if you’ve done your homework) a week on the front side of that or 2-3 weeks on the back side is fine. It goes without saying, of course, that the breeder should provide some kind of health guarantee, the specifics of which are clearly spelled out and understood by both parties.