Follow this nine-point campaign to find, stalk, and tag a big fall bruin. 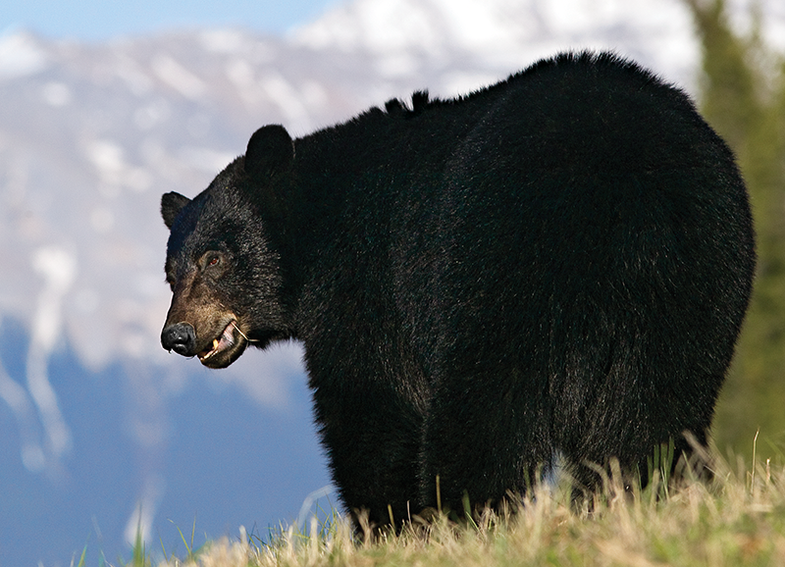 The most underrated hunt in the West, says Mark Werner, owner of BC Guide Outfitters (bc​guide​outfitters.com), is for trophy-class fall black bears. “There’s this misconception out there that hunters can just walk up on them,” Werner explains. “That’s just plain false. They’re one of the toughest trophy animals to spot and stalk in North America.” Every fall, Werner puts clients on record-book bruins with this killer nine-step plan.

1. Find Mature Timber
You have to locate three ingredients to get into big bears, ­Werner says. First, old-growth timber for denning, then food and water. Look for 10- to 50-acre parcels with these three features.

3. Check for Scat
“It comes out green but oxidizes very quickly, turning black almost immediately,” Werner says. “The greener it is inside, the fresher.”

4. Focus on Blueberries and Rose Hips
Bears go into a feeding frenzy in early October. Climb a nearby ridge and monitor the food source with binocs or a spotting scope.

5. Trust your Eyes
Bears feeding heavily will eat for about a third of the day and sleep the rest, Werner notes. The bears you glassed will show.

6. Judge the Bear
When you see a bear, determine if it’s worth going after. If one ear width separates the ears, it’s small; two ear widths, medium. Three means it’s a shooter.

7. Note the Wind
Bears don’t see or hear well, but their nose is 50 times better than a bloodhound’s, Werner says. “There is no earthly way to beat their nose. The wind must be perfect.”

8. Start the Stalk
Werner and his clients follow a route that plays the wind and approaches the bear from behind. “If the bear alerts in your direction, stop and wait,” Werner says. Only move forward when the bear goes back to feeding and looks relaxed.

9. Make a Clean Kill
Never take a long shot, because anything less than a double-lung hit makes recovery a coin toss, Werner cautions. “Because of the nature of hunting large predators, guys get very excited. So you have to practice enough so the shot is second nature,” he says. “But when it all finally comes together, there’s nothing better.”