In the dead of winter, there's more to quail success than wearing warmer clothes 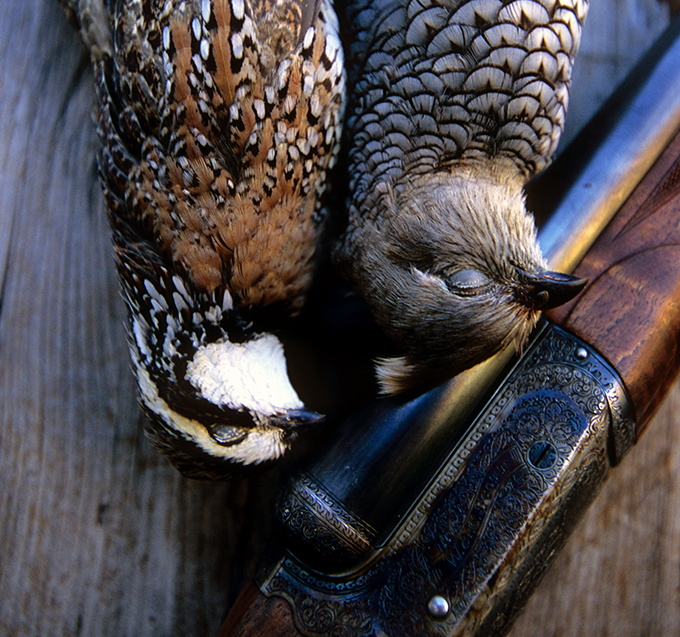 What separates serious quail hunters from average upland shooters? The drive to chase late-season birds and the ability to actually hit them. Rick Snipes, president of the board of directors of Rolling Plains Quail Research Ranch in Texas, will tell you that February is when the birds and the sport are at their best, provided you’re up to the task. Here are his keys to cold-season success.

Fly the Frosty Skies
Wait out the wind, trust your chilly dogs, and expect a long shot (or two).

Blow by Blow
Coveys tend to be extremely jumpy on the blustery days that are common late in the season, especially on the plains. High wind makes scenting difficult, too, says Snipes, and puts an even greater premium on your shooting ability. You simply have to accept that hunting in these conditions is going to be tough—and double down on those bluebird days when the quail are more cooperative and, in particular, willing to hold for points.

Let Them Roll
February bobs demand big-running pointing dogs with tons of stamina and bird sense. Snipes favors leggy English pointers, and he mostly keeps his whistle in his pocket, letting his well-trained dogs roll, and trusting that they’ll hold point until he gets to them. He leans on GPS collars to track their whereabouts and keeps a Lab on his truck to pick up any dead or crippled quail the pointers miss.

Stretch it Out
After evading hunters all fall, winter quail rarely behave like the “gentleman bobs” of lore and legend. They run first, fly second. The cover is thinner, too, affording fewer places where they feel secure enough to hold. When Snipes walks in front of a point in February, he expects the covey to flush 15 to 20 yards out. The first bird he shoots will typically be at 25 to 30 yards, the second at 30 to 35.