The surprisingly fine line between killing a bird and blowing the shot. 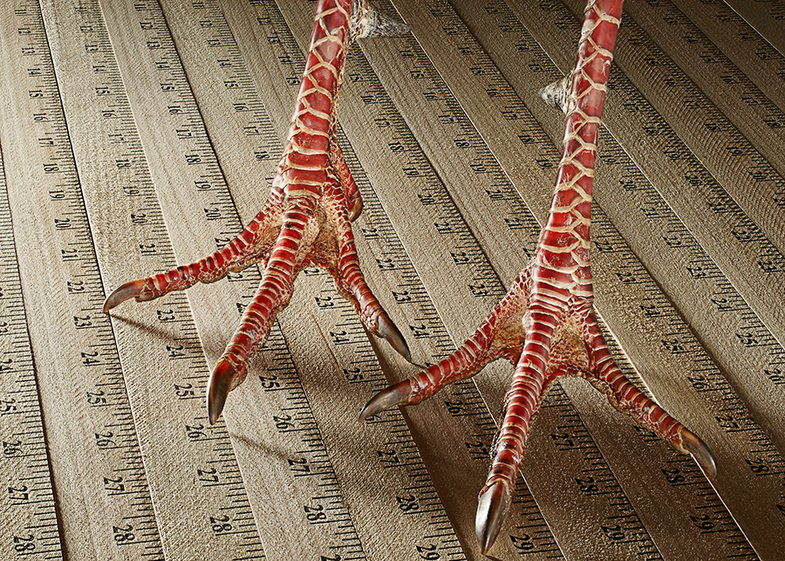 The longest yards in turkey hunting are the very few between “in range” and “out of range.” Even with the newest loads, there is a line before which your pattern consistently kills a turkey, and after which you can’t ethically shoot. Where you draw your line depends on both the distance at which your pattern is consistently deadly, and the distance at which you can place it accurately. The closer of the two is your maximum range. Here’s why:

1. Patterns decay quickly
Don’t assume because your gun shoots a deadly pattern at one distance that it will shoot a pattern almost as good 5 yards farther downrange. A load that was deadly in my gun at 40 yards made patchy, ugly patterns at 45. Shoot patterns at 5-yard increments to learn where your load fails.

2. Patterns vary
One load I tried put 105 pellets in a 10-inch circle at 50 yards, then 76, then just 68. To establish maximum range, shoot at least three targets at each distance to truly see how a load performs. Judge effectiveness by the worst pattern a load shoots at a given distance—not the best pattern or the average of all three.

3. A pattern is only as good as the shooter
Take some shots on the ground in a hunting position and see if you can consistently place your pellets on an aiming mark. Figure out what works for you now, before you’ve got a gobbler standing in front of you.