How to Build a Deadly Duck Load for Your Blackpowder Shotgun 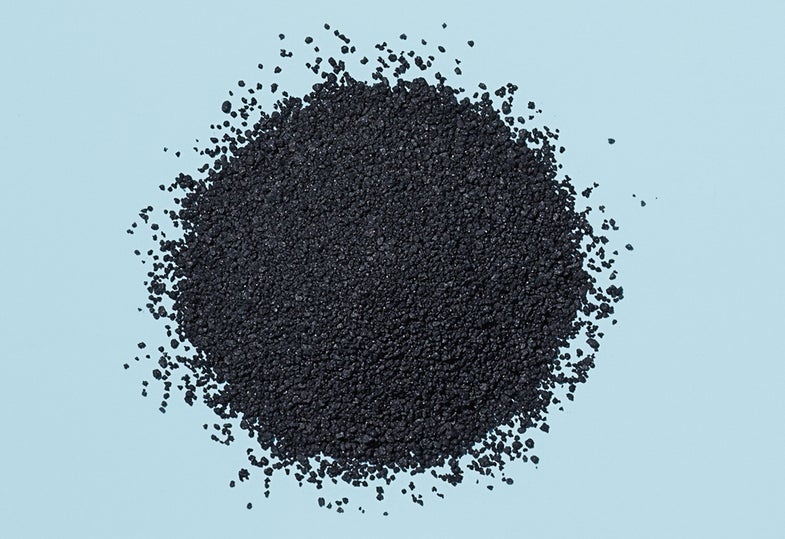 Modern waterfowling is heavy on face paint and autoloaders. Bring some class back to the blind with a blackpowder shotgun. Picking up a mallard from the decoys is never more satisfying than when you’re surrounded by a cloud of white smoke. Most replica shotguns, like the Classic Side-by-Side (shown) made for Cabela’s by Pedersoli, are safe for use with steel shot, too. Here’s how to create an excellent pattern.

Opt for Goex FFg black powder, since modern blackpowder substitutes can generate too much pressure and blow the pattern. One hundred grains is usually about right for a duck load, but you may experiment with 10 grains on either side of that to get the best results.

A thin piece of cardboard over the powder creates a tight gas seal to push the shot out of the barrel, while the fiber wad protects the shot cup from the initial blast of ignition.

A plastic shot cup makes for tighter patterns, but just as important, it protects the barrel from the abrasion of steel shot. Use the ramrod to seat it firmly against the wad.

As a rule, the best load for all blackpowder shotgunning is equal measures, by volume, of shot to powder. For ducks, fill the powder measure with 100 grains of No. 4 steel shot and pour it down the barrel. Gently tapping the buttstock against the ground will settle the pellets into the shot cup.

Slip another piece of cardboard down the muzzle and press it firmly against the shot. This serves the same purpose as a shotshell crimp, sealing out the elements and preventing your duck load from rolling out the end of the barrel. Finally, place a percussion cap on the nipple, and you’re ready to smoke some feathers.