The Remington Custom Shop in Ilion, NY has, over the past 30 years or so, turned out pretty guns, very...

The Remington Custom Shop in Ilion, NY has, over the past 30 years or so, turned out pretty guns, very accurate target rifles, and tactical rifles, but serious, high-grade working rifles were not on the menu. This all changed a year ago when the company brought in a product development manager named Carlos M. Martinez, who is a rabid hunter. Quicker than you could say “major investment in new machinery for the shop in Ilion,” there sprang forth a line of very earnest high-grade working rifles.

They are: the Alaskan Wilderness Rifle II, the North American Custom, the African Big Game, the Safari KS (for Kevlar Stock), the African Plains Rifle, and the 7 MS (Model 7 action, Mannlicher Stock). The one that made my liver quiver was the first, the AWR II, shown above. 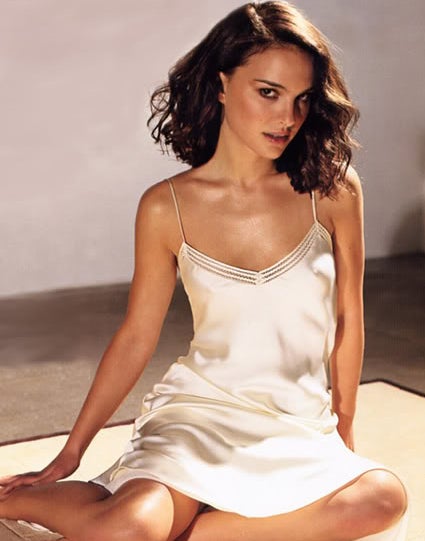 The basis of the AWR II is a stainless-steel Model 700 action that is blueprinted (worked on by hand until it is dimensionally perfect), and fitted with a 40-X trigger (Remington’s competition trigger) that is set at 3 pounds. Next comes a stainless-steel trigger guard and floorplate, and the whole thing is topped off with a stainless-steel barrel that is hand-lapped and chambered in Ilion. (Later on, when all of the new machinery is in place, the barrels will be button rifled.) The inside of this barrel is as beautiful as Ms. Natalie Portman, shown at left. All the metal* is coated with black TriNyte, which is rustproof and everything-proof. The stock is by Bell & Carlson, and incorporates a full-length aluminum bedding block.

There are 56 calibers available, and the barrel lengths are 24 inches for standard calibers and 26 inches for magnums, which makes no sense at all. A .300 Weatherby or a 7mm STW needs 26 inches, but a .338 (which is what I asked for) can get along fine with 22 inches, and that long tube just gets in the way. I told the Remington people I wanted a 24-inch barrel and then I held my breath until my face turned purple, and the rifle arrived with a 24-inch barrel.

At 7 ½ pounds it is a light gun for a .338, but it kicks very little. This can only be due to the big, fat Super Cell recoil pad with which it’s equipped. Remington makes all kinds of extravagant claims for the Super Cell and they are apparently true.

The real surprise was the trigger. The Custom Shop says they are set at 3 pounds, but mine broke at 5 pounds, 2 ounces, with way too much sear engagement. I measured it on my old spring scale and my Lyman electric scale, and there it was–5 pounds, 2 ounces. Luckily, the 40X is an easy trigger to adjust, so in the privacy of my own home I took it down to 3 pounds. It is my considered opinion that whoever worked on this trigger needs a smart rap in the nuts to remind him of what he’s supposed to be doing.

But that was the only sour note. This AWR II is a very fussy rifle, and I had to fight it fang and claw for every load that worked, but when we agreed on something, it was well worth the trouble.

I did not try factory ammo in the rifle. If you’re willing to pay what this gun costs and you don’t handload, there is something seriously wrong with you.

The MSRP for the AWR II is $3,530. So, the questions arise, is this just a Model 700 in fancy clothes, and it is worth all that dough? The answer to the first question is no. The AWR II retains the familiar Model 700 lines, but there is nothing in it of an off-the-assembly-line 700. It is a different gun altogether. The answer to the second question is yes. Whoever designed this rifle really knew what they were doing. Everything about it makes sense, and its performance is equal to that of any custom rifle I’ve used. If you’re looking for a bolt-action to tote through the bogs and the devil’s club, this is about as good a gun as you can get.

*The photo on the Remington website shows an AWR II with a bright bolt. This is a mistake; the bolt is black.