The hunting and fishing community lost one of its best this week with the passing of conservationist James D. Range,... 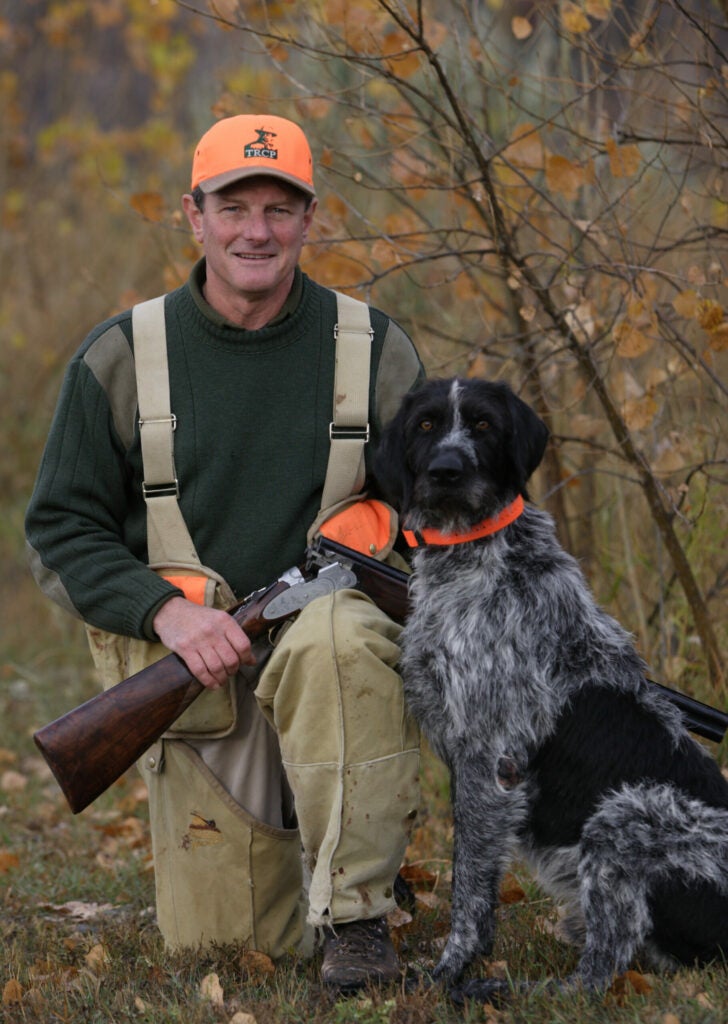 The hunting and fishing community lost one of its best this week with the passing of conservationist James D. Range, 63, after a short battle with cancer.

There may be quite a few sportsmen who have never heard of Range, but every single hunter and angler in this country has benefited from the tireless work and unmatched passion he brought to the fight for wildlife and wild places. Simply put, he was a giant whose accomplishments will live on for years to come.

Range began his work in conservation as chief counsel to Sen. Howard Baker during the period from 1980 to 1984 when the senator was majority leader. Range played an instrumental role in the crafting and final passage of a string of landmark laws, including the Clean Water Act. Later, he cofounded the Theodore Roosevelt Conservation Partnership, and under his direction, the TRCP quickly took the lead in uniting hunting and fishing organizations to better work for habitat. He also served on the boards of many of the major conservation organizations. For a more complete look at Range’s accomplishments, check out the TRCP website.

Range was a passionate outdoorsman, a man who loved hunting and fishing so much that he made protecting fish, game, and habitat his life’s work. He brought an extraordinary set of political skills to the fight and used a bipartisan network of friends and contacts to get things done. He was particularly good at bringing people and groups with competing interests to the same table, and once they were there, he spoke with an eloquence and passion that was hard to resist.

On a personal level, for those of us who were lucky enough to know him, Jim was a generous mentor, an inspiring leader, and a great friend. Chasing pheasants or catching trout with Range in the places he loved was a special experience. And so was being invited to one of his legendary dinners, where the food and drink was plentiful, the people interesting, the conversation lively, and the goal always the same: figuring out how sportsmen can protect wild places.

For more tributes to Jim from the people who knew him best, please visit jimrange.com. He will be greatly missed.