Thousands of people are looking to “Seek & Destroy” Metallica’s part in an upcoming music festival, placing big-game hunting and... 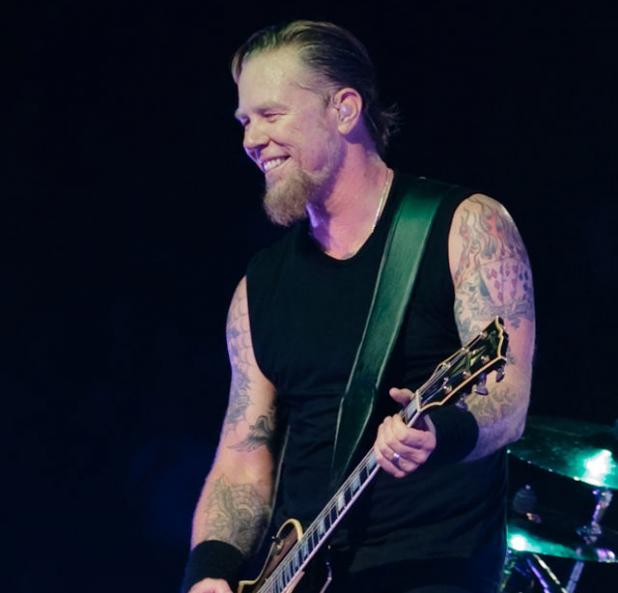 Thousands of people are looking to “Seek & Destroy” Metallica’s part in an upcoming music festival, placing big-game hunting and gun rights at the forefront of a public debate.

A Facebook page titled “Remove Metallica from Glastonbury Festival for their support of Bear Hunting” has accrued more than 22,500 likes at time of press. Glastonbury is a June 25-29 music festival in England that is scheduled to feature Metallica, Arcade Fire, The Black Keys, and Dolly Parton, among others.

The creator of the page writes that “Metallica’s lead singer James Hetfield is a big game hunter and promoter. This is incompatible with Glastonbury Festivals ideals.”

The controversy stems from an upcoming History Channel Documentary titled “The Hunt.” The series, which is set to premiere Sunday at 10 p.m., will be narrated by Hetfield, who has supported big-game hunting and gun rights in the past.

In fact, Hetfield has not shied away from the topic. In the song “Of Wolf and Man,” which is cowritten by Hetfield, he sings “I hunt / Therefore I am / Harvest the land / Taking of the fallen lamb.”

Hetfield, a member of the National Rifle Association, spoke to the website The Usual last year about a variety of topics, including firearm ownership.

“I love my guns. I love that my dad handed them down to me, and I’m taking care of them,” Hetfield said.

Growing support for the band’s removal from the festival includes an online petition that received more than 9,600 signatures at time of press.

The petition says, “Killing animals for food is one thing. But killing for so called sport is wrong.”