How to Never Have a Serious Poison Ivy Rash Again

It’s about this time of year when I venture to some of my local small creek fishing haunts that also... 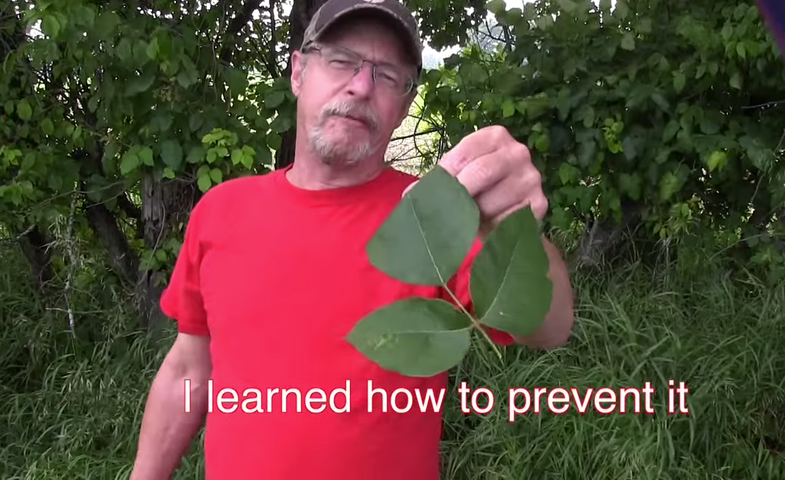 It’s about this time of year when I venture to some of my local small creek fishing haunts that also seem to be magnets for poison ivy. The water is finally down and the fishing is getting good, but the poison ivy is growing like mad too. I have two or three spots where I know I have a good chance of getting poison ivy, even if I’m careful and observant. I have friends who claim they can’t get the itchy rash that comes from the Urushiol that poison oak, ivy and sumac secrete. To this day I don’t know if that’s true… Are some people allergic and some not or do some of us just get further back in the woods than others?

Regardless I found the claim in this video from Dr. Jim Brauker, a scientist who studied skin inflammation for 25 years, to pretty darn fascinating as it doesn’t seem he has anything to gain or sell. On his youtube channel it says, “He has been retired for 8 years, during which he has spent much time doing small property deer habitat work. Because he has high poison ivy sensitivity, he has tried many poison ivy treatments, poison ivy soaps, poison ivy creams, and other poison ivy products. Because he had such a strong poison ivy allergy, he either needed to give up habitat work or figure out how to optimize urushiol prevention.”

If you’re like me and tend to be sensitive to these types of plants, do yourself a favor and watch this video.