Ever since I brought Pritch home I’ve been hearing opinions about gun dogs. My brother told me I’d suffer because … Continued 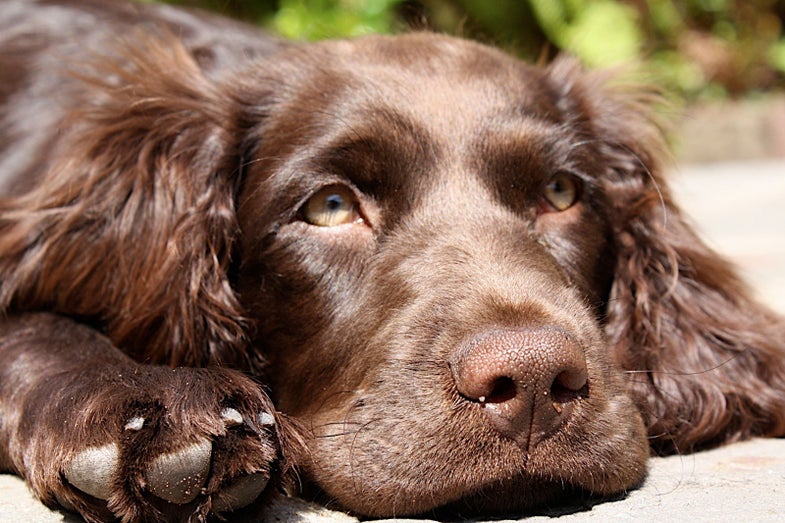 Ever since I brought Pritch home I’ve been hearing opinions about gun dogs. My brother told me I’d suffer because I was used to retrievers, and that Boykins “just don’t have the same fire.” And a fellow outdoor writer only half-joked that I had gotten a “chick dog.” But you don’t have to look too far back at the comments to some of my pervious posts to see that Boykin owners are certain they have the best dog on the planet…all of which makes for a great Hump Day discussion: What’s the best pound-for-pound hunting dog?

I know it’s not an apples-to-apples discussion. Comparing a hound to a retriever to a pointer is tough to do. But for the sake of discussion, let’s just say you’ve got one dog to choose for the rest of your hunting life. What’s it going to be? A Labrador? We all know they’re disposition makes them easy to train, and they’re great companion dogs. What about the German Shorthaired Pointer or the Brittany? No doubt we have some houndsmen who wouldn’t be caught dead without a Bluetick.

Me? Well, for now, after hunting with labs and Goldens, I’m pretty sold on my Boykin spaniel. If I don’t ruin her she’s got potential to be a great water dog, upland hunter, and even a tracker of deer. Plus, Pritch is not going to get too big, she’s already a dream around the family, and she’ll also be one heck of a fishing partner. But, yes, I’m biased.

Let’s hear it, gang. I’ll keep the tally and report back on a later post.