Video: When to Leave the Strutter Decoy at Home

Twenty years ago, turkey hunting over a decoy meant sticking a collapsible foam hen in a field and watching it... 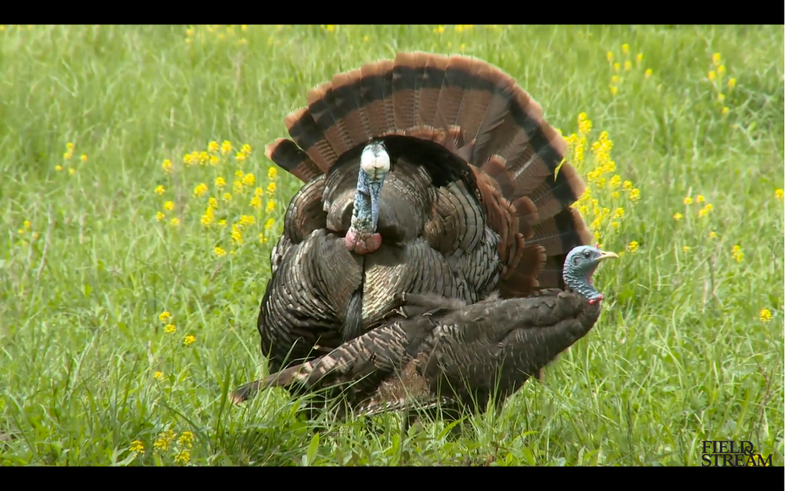 Twenty years ago, turkey hunting over a decoy meant sticking a collapsible foam hen in a field and watching it spin circles in the wind. Those old decoys didn’t scare turkeys quite as bad as jumping up and screaming, but they were close. I used to always wonder, “If turkeys can see so well, why do all these decoys look so fake?”

For that reason, I learned to turkey hunt without decoys—and to this day, if I’m hunting in the woods with a shotgun, I usually still leave them in the truck.

But decoys have come a long way. I think the Knight and Hale Pretty Boy—the first mass-market strutter decoy designed for use with a real turkey fan—upped the expectations of what turkey hunters wanted in a decoy. Though a strutter isn’t ideal for all situations, dominant gobblers will respond to them dramatically if they’re used at the right time. The rapid success many hunters found with the Pretty Boy ushered in a new era of turkey decoys. Though some of them still look like crap, there are many ultra-realistic options on the market now to fit all budgets.

Of course, that’s created a new set of problems for many turkey hunters. Fact is, sitting still and using good decoys in tandem with calling is just about as effective—and certainly easier—than relying on the terrain and calls alone to put a tom in range. The question becomes, when do you use a strutter vs. a jake vs. a stand-alone hen?

This episode of The 15-Yard Files puts this strategy on full display. Cally Morris and his buddy Kenny Dunlap are hunting the late season in Northern Missouri, and they’re using a pair of hen decoys to try and put a gobbler into range. If you really want to see how enamored a gobbler can become with a decoy, this is the show to watch.