How Much Should a Shotgun Weigh?

My comment that I found a 7-plus pound Ruger Red Label to be “grossly overweight” last week prompted a few... 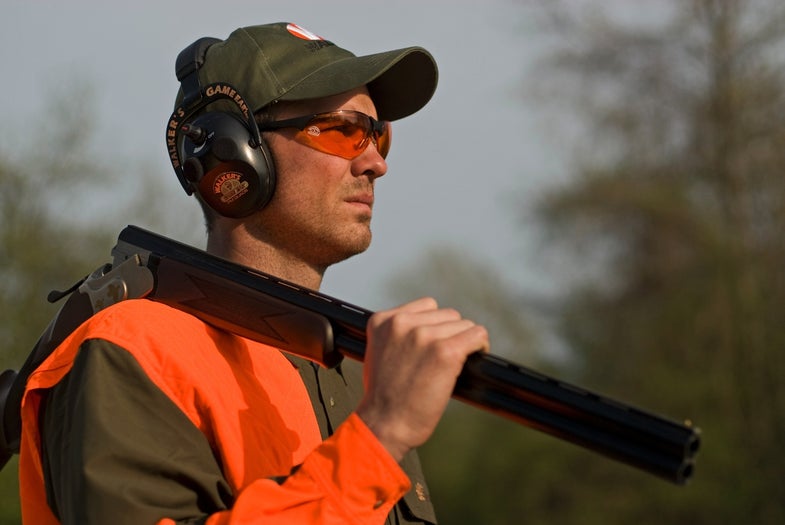 My comment that I found a 7-plus pound Ruger Red Label to be “grossly overweight” last week prompted a few comments about gun weight, including the suggestion that a 7-pound gun can’t be overweight because G.I.s carried 9-pound M1s in WWII.

Allow me to clarify: yes, I can and do carry guns that weigh more than seven pounds. However, if I am carrying a gun of that weight in the uplands, it’s going to be a 12 gauge. The advantage of a 20 gauge is supposed to be its light weight. If your 20 gauge weighs as much as a 12 – we’re talking about upland guns here – all it amounts to is a ballistically inferior 12 gauge. If I’m carrying 12 gauge weight I may as well get the advantages of a 12 gauge cartridge.

So how much should a shotgun weigh? A good place to start is English gunmaker W.W. Greener’s rule of thumb, which he postulated about 100 years ago.

Greener’s rule of thumb doesn’t take a few factors into account: we shoot higher velocity, and therefore higher recoil, ammunition today; gas guns reduce felt recoil; it’s unlikely we will shoot an upland gun very many times over the course of a day in the field. Nor does he make any distinction between guns that will be carried little and shot a lot, and guns that will be carried all day and fired a few times.

Obviously, what feels light to one person feels heavy to someone else, but my thoughts on gun weight are:

I have no formula as Greener did. This is just me making up numbers, and there are exceptions, like the wondrous 6 pound, 12 gauge Benelli UltraLight, that is a much better idea than it sounds like.

I would say any gun much under 6 pounds is hard for most people to shoot very well. I have a 5 ¾ pound 20 gauge, an SKB with 25 inch barrels. It is muzzle light, easy to carry all day in one hand while fighting off brush with the other, but it kicks sharply even with light loads and it’s a very difficult gun to shoot well at anything requiring much of a swing.

On the other hand, once a year I go on a weekend preserve charity hunt/shoot and tote my 8 ½ pound, 32-inch barreled sporting clays gun through the fields. It’s almost impossible to miss with it, but I definitely feel the weight.

The ideal lies somewhere in between.