Once a year or so, usually on St. Swithin’s Day, I take apart the rifles that I shoot a lot... 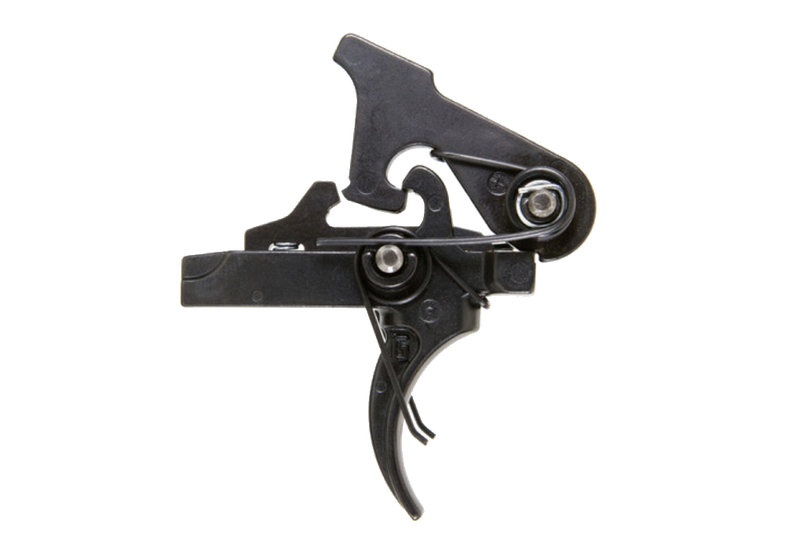 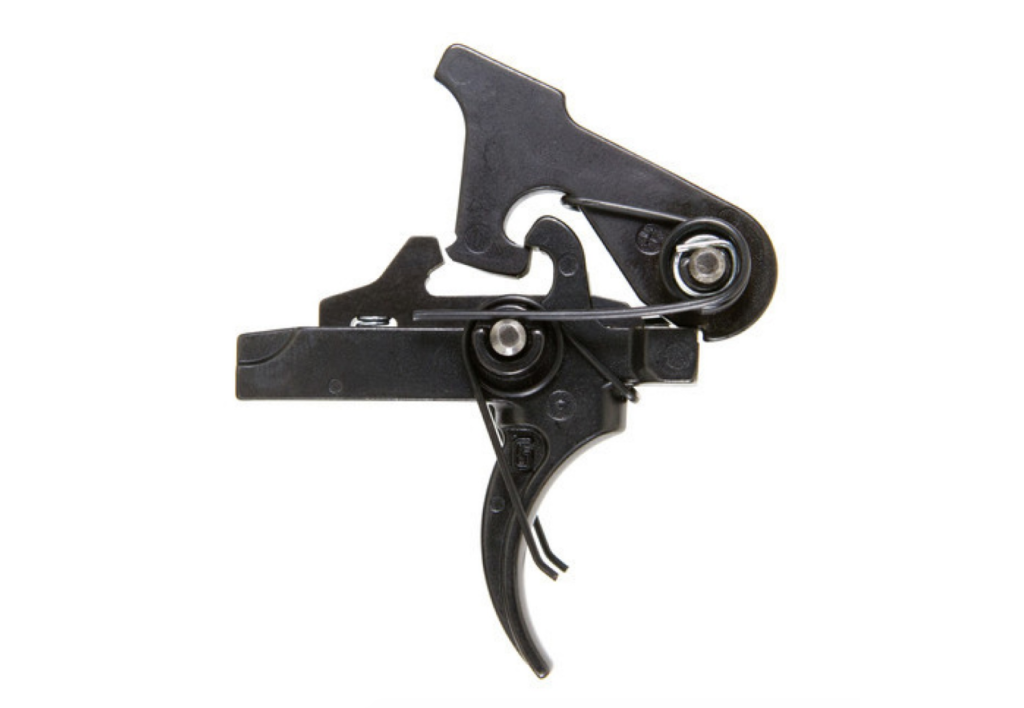 Once a year or so, usually on St. Swithin’s Day, I take apart the rifles that I shoot a lot and wipe off the oil that always manages to accumulate on the underside of the barreled action and on the inletting.

The other step I take is to flush out the trigger. Triggers do not like to be oiled, and some carry warnings against it. (The one exception is Geissele, who recommends lubing but then blowing out the excess oil with a pressure hose.) I use lighter fluid. I squirt away for all I’m worth, and when the stuff runs out clear, I’m done.

A few days ago I took apart my buffalo-bashing .416 and did the trigger flushing. I didn’t expect to find anything, since I don’t use the rifle that much. I was wrong. What came out was Zimbabwean dust, mixed with oil. Had I not gotten it out it would eventually have gummed up on me.

What did gum up a few weeks ago was the trigger on a brand new rifle; sometimes it worked fine, other times it crept and dragged. I sent it back to the manufacturer and they took the trigger apart. What caused the mischief was a small lump of grease that had somehow gotten in. They flushed it out and the trigger now works fine.

I favor lighter fluid for trigger-purifying, or Birchwood-Casey Gun Scrubber, and in a pinch you can use boiling water, or Coleman lantern fuel, or white gas. But it’s better not to get in a pinch in the first place, because you’ll discover you’re in it by your rifle not going off.