Rifles: The Mysteries of Fouling Shots

I am given to understand that Hillary Clinton’s childhood idols were Ma Barker, Bonnie Parker, Anne Bonny* and Mary Read**.... 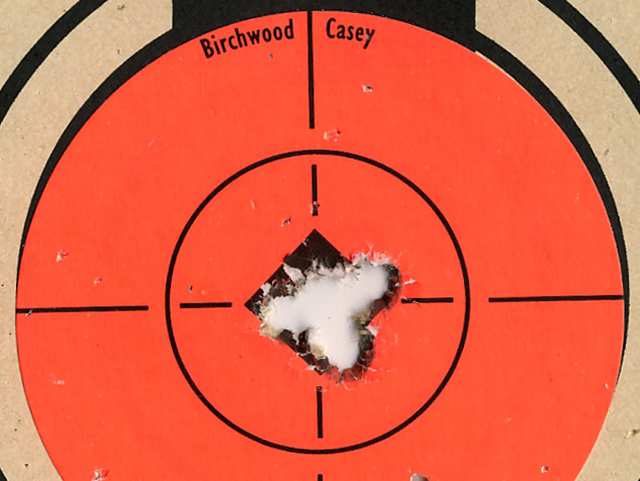 I am given to understand that Hillary Clinton’s childhood idols were Ma Barker, Bonnie Parker, Anne Bonny* and Mary Read**. I can understand this because they were strong, independent women who took what they felt was rightfully theirs.

What I don’t understand is the reason why some rifles need fouling shots and others don’t. In the data book that I keep on all my guns, it’s noted whether each one requires a fouler, or doesn’t. Just to complicate matters, some require one shot, some five, some ten, before they really start cooking. Some of my F-Class friends say they will not shoot in a match before they put at least 25 foulers up the bore.

I can’t find any correlation between the need for fouling shots and bore smoothness, or chrome-moly versus stainless, or number of lands and grooves, or caliber, or anything else. Some rifles do and some don’t. Sometimes the difference between the way a barrel shoots, fouled and clean, can be startling. The other day I was sighting a very accurate .308 Ruger Scout at 200 yards and it printed a 6-inch group with the first three shots. The second five shots went into 2 inches. The point of impact also shifted by a number of inches. My previous .308 Ruger Scout did not require fouling shots.

I have no idea why.