Why is the 16 Gauge Shotgun Dying? 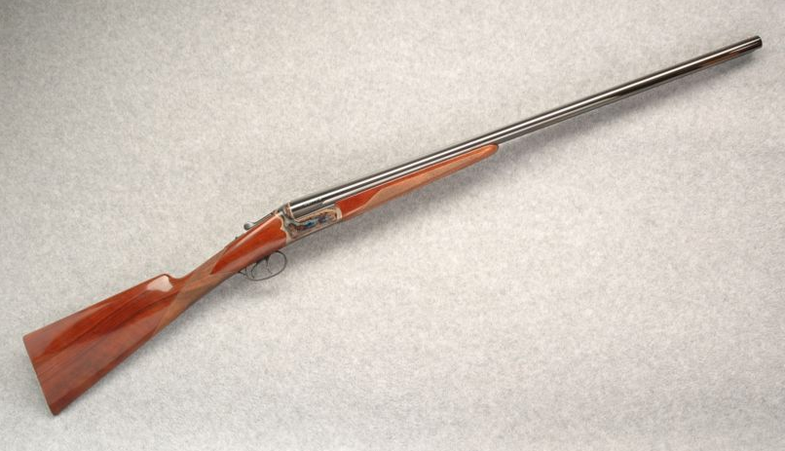 It’s time again to answer a good reader questions that wasn’t quite ready for prime time on the Gun Nuts. Today’s comes from Dsing, who asked: “Why is the best all-around gauge, the 16, seemingly dying a slow death?”

First, the (sort-of) good news: the 16 gauge shotgun has been dying the same slow death now for about 50 years and it’s not dead yet. It has just made a strategic withdrawal, becoming more of a cult gun and a favorite of smart upland hunters and those willing to load for it. If you’re looking for like-minded 16 gauge shotgun fans, check out the 16 Gauge Society (16ga.com).

In addition, both CZ-USA and Cabela’s offer classic Turkish-made 16 gauge doubles at very reasonable prices if you want to buy a new 16. The CZ Bobwhite sells for under $1000.

Okay. So that’s about the end of the good news. It is true that recent years have been tough on 16 gauge shotguns. A few things happened.

Steel shot. The 16 gauge shotgun holds only 15/16 ounce of steel. The first time I went to Arkansas in the mid-80s, the locals shot 16s and lead 4s for ducks over decoys. When I hunted with the same people again a couple of years later, they had traded their 16s for 12 gauge 11-87s and steel 2s.

Target Games. There are no 16 gauge events except, I guess, for some Vintager-type shoots. It is true you could order a 16 gauge target gun back in the 30s, and a shooter named Dick Shaughnessy won a national skeet championship with a 16 gauge Model 21 but the 16 is not among the gauges used in Skeet or sporting clays competition. As a result, there aren’t 16 gauge target loads unless you make your own.

Habitat loss. The 16 gauge is best as an upland gun, and a lot of uplands aren’t what they used to be. Southeastern quail are gone. Eastern pheasants are gone and the ones in the Midwest aren’t doing that well. Grouse numbers in Indiana and Ohio are way down. I could go on, but you get the idea and I’m getting depressed.

Competition. 12 gauges keep getting better and lighter. I have a trim 12 gauge Benelli Montefeltro that weighs 6 ¾ pounds, which is the same or less than many 16s. It shoots everything from 7/8 ounce reloads to 3-inch steel. Why, other than for nostalgia’s sake, would I choose, say, a Sweet 16 over the Benelli? Three-inch twenty gauges, which hold slightly more steel than a 16 and weigh less, provide competition on the other side. The 16 is stuck in an ever-narrowing niche.

Within that niche, it is a wonderful gauge. You do have to do a little careful looking through old 16s to make sure the chambers are 2 ¾ inchs and not 2 9/16, but most of those guns can have their chambers lengthened. Find a true 16 or, even better, a 16 on a 20 gauge frame like the Merkel 1620, and you’ve got the gun about which the old-timers said “it carries like a 20, hits like a 12.”