Debate: Is The High Price Of Bass Boats Hurting Our Sport? 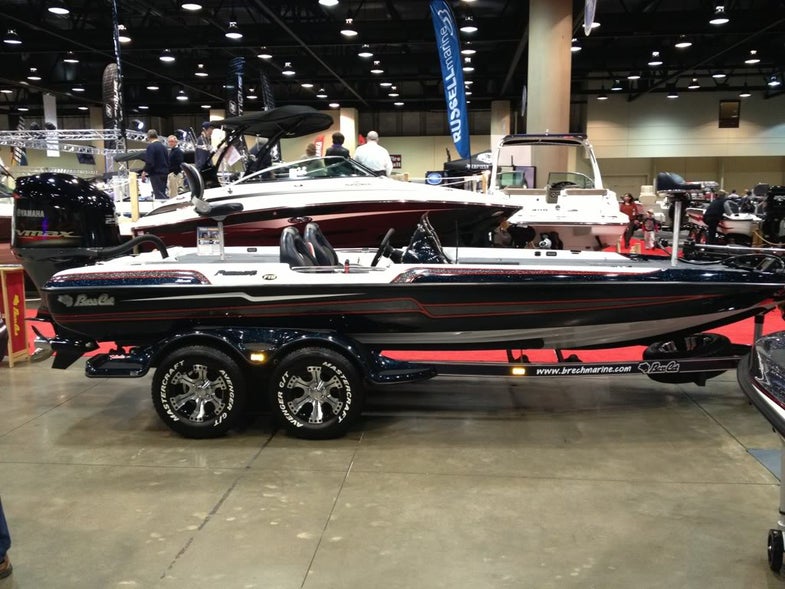 I bought my first new bass boat back in 2000. It was fiberglass 19-footer with a 175HP engine. If I recall, it cost me about $23K, which was the most I could afford as a recent college grad. Today, the same boat in the 2015 model sells for about double that price. If you spend enough time on bass forums, and poking around the Net like I do, you might have noticed that the steep prices these boats are fetching these days is a very hot topic lately. And let’s not forget that $40K doesn’t get you the true top-shelf rig. I’ve personally seen $100K price tags on some bass boats, and it leaves me with a sinking feel. Where is this all going, and where does it leave the recreational angler that wants to step up his or her game, but can’t afford the ride? 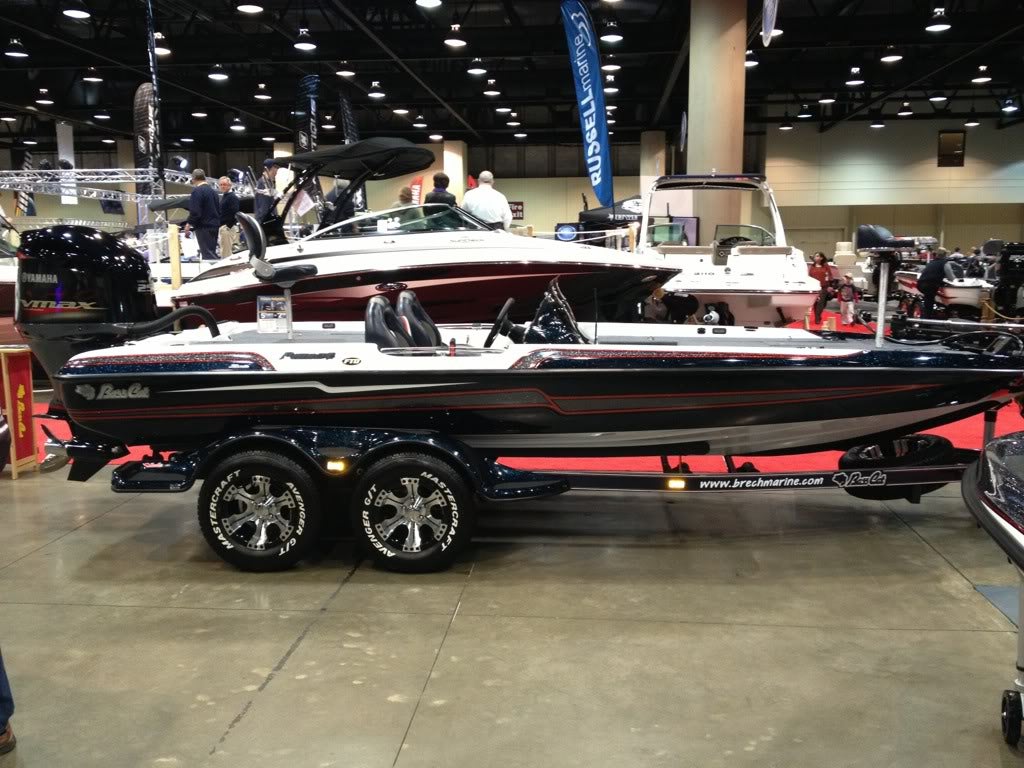 Bass boats are getting more and more expensive.

Here and there, I have seen some manufacturers trying to lower bass boat prices, especially in the last few years. They basically turn out a model that’s full-sized, still capable of fishing big water, but just not as elaborate in the bells and whistles department. Think “hand crank windows” in your car. What I also noticed was that these models were not pushed to the public very hard. But what I think—and many other bass anglers think—is that the industry is not making the connection that boat value can increase or decrease participation in the sport. Falling gas prices also bring hope for more bass boat purchases and fishing involvement, but I still feel people remain gun shy when it comes to the volatility of gas prices. Back in 2000 when I bought I bought my first new boat that weighed on my mind. Now, thinking back on it, look how much cheaper and less volatile gas was then.

I do understand that used boats are always an option, and I also know you can just choose to fish from the bank, but in my humble opinion (and I feel like this is a Trump saying), the steep price of bass boats sends a negative signal. They are a shot across the bow of all those thinking about pursuing bass fishing more seriously and more often.

The way I see it, new bass boats are currently bought by two categories of people. First are the young guys that have some money to afford their hobby. Many are single, many don’t have kids, so they have lots of time, and a decent job. The second category is the retired folks that want the nice rig they’ve dreamed about while they worked diligently and saved all those years. But what I’m hearing in the bass world is that if boats were more affordable, it would attract more blue collar family participation, the so-called middle class that’s now being somewhat left behind. And most importantly, a more affordable bass boat could ultimately be considered an investment for future participation, because it’s the dads and moms that teach the kids who will then carry the tradition of boating and the outdoors through the next generation.