With long road trips and hours in the stand, the fall is prime snacking season for hunters. While GORP and... 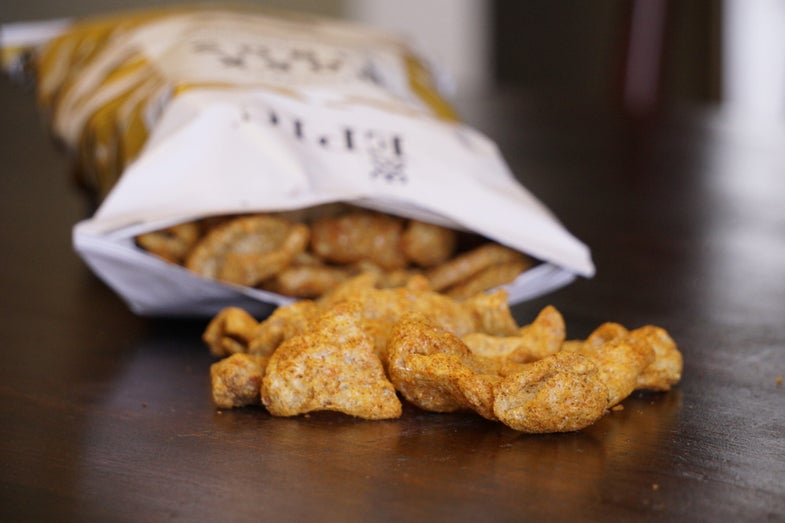 With long road trips and hours in the stand, the fall is prime snacking season for hunters. While GORP and elk jerky still go a long way toward curbing the hunger, they can get a little old. Instead of gas-station burritos, I’ve got a few new snacks to nosh on this hunting season, although I can promise there will still be a box of Mike & Ike’s stashed in the truck for emergency situations.

Normally, I’d make fun of a pork rind that called itself artisanal, but these are just too damn good. But then again, I’ve yet to have bad chicharrones and I’ve eaten them by the bagful. If any fried pork skin can be considered healthy, Epic’s are. The skins from antibiotic-free hogs are dashed with seasoning and not littered with preservatives, they’re great for both those paleo-fueled “wilderness athletes” littering your Instagram and the average hunter alike. The Sea Salt and Black Pepper have the perfect peppery bite and I don’t mind the BBQ either. You can also pick up a pack of Maple Bacon Cracklings from Epic (epicbar.com).

Truck stops used to have just two dried-meat options: Slim Jims and that giant jar of jerky on the checkout counter. Now whole aisles are dedicated to jerky as the hunter’s favorite snack is now on-trend. Like many of the new brands, The New Primal (thenewprimal.com) is touting the health benefits of naturally-raised protein, which I can get behind. Instead of the standard pepper and teriyaki, the company is giving us some new flavor options including Habanero Pineapple Beef, Cilantro Lime Turkey and Maple Bacon Pork for about $2 per stick. 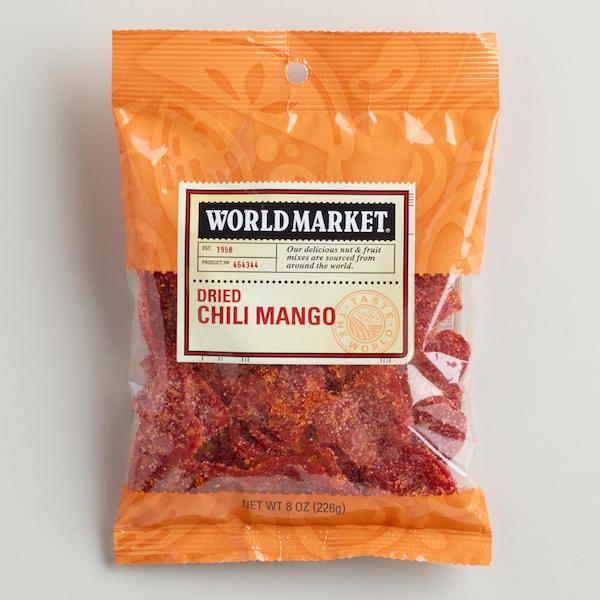 Get your sweet-and-spicy fix with this easy, on-the-go snack.

These aren’t new, but are new to me. I discovered them on a turkey road trip last spring and have all but subsisted on them ever since. Sweet with a lively kick, I ignore the sugar coating and pretend they’re healthy. You can find them in the bulk section of most big grocers, but Trader Joe’s brand are about the best I’ve found. 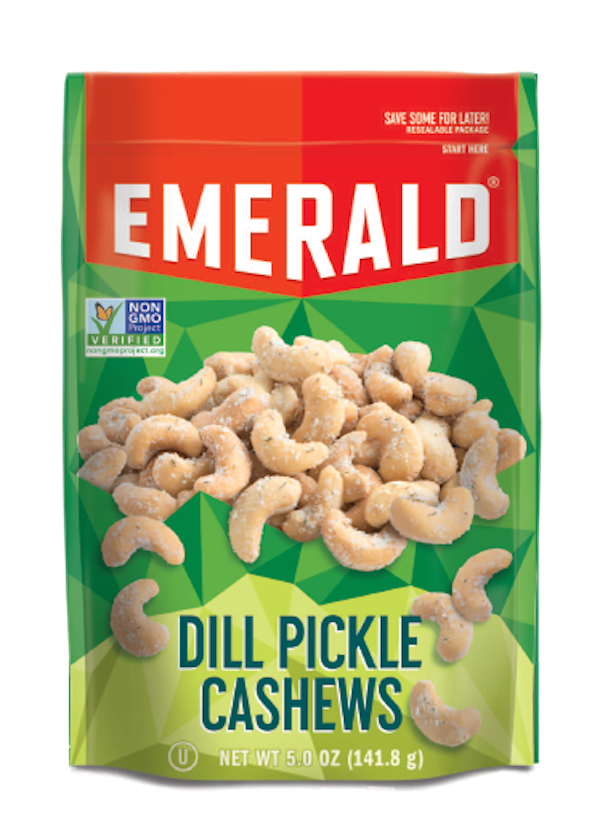 In effort to eat healthy on long road trips I’ve started buying bags of nuts to snack on. They keep me from stopping at every exit for yet another sloppy taco or fast-food burger. The Toasted Coconut Almonds from Blue Diamond are my favorite, but almost impossible to find. Next up, I’d opt for some of the different flavors of Emerald Cashews (www.emeraldnuts.com), including the lip-puckering Dill Pickle. Chili-heads will appreciate the Srirarcha or Jalapeño varieties. They’re not inexpensive at about $7 for a five-ounce bag, but they are easier on your gut than McDonald’s. 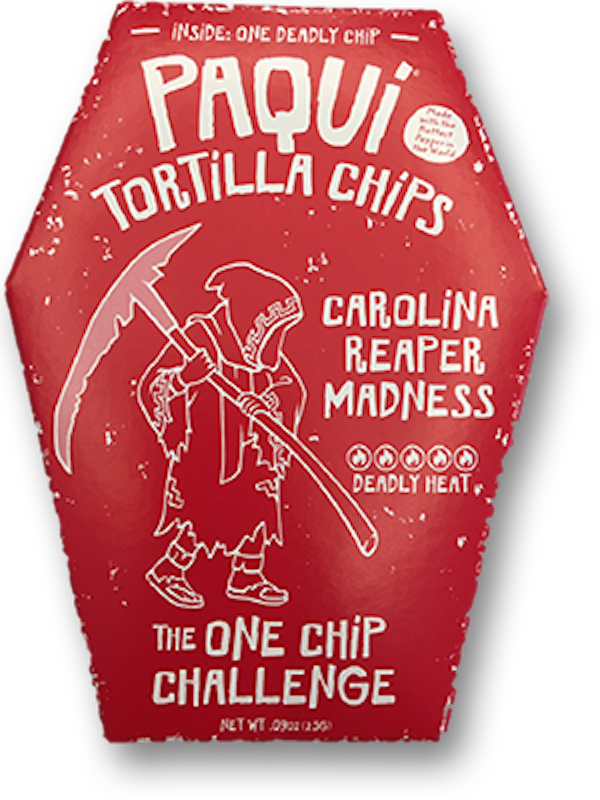 Paqui’s Carolina Reaper Chips are so hot that they come just one to a bag.

By now you’ve seen one of the thousands of videos of people attempting to eat a Carolina Reaper, billed as the world’s hottest pepper. If you’re into pain, try one of these chips, which are so dangerously spicy that they come just one to a bag. Better yet, slip one to your buddy as a prank. Just be prepared to pull over once he starts heaving up pure fire.