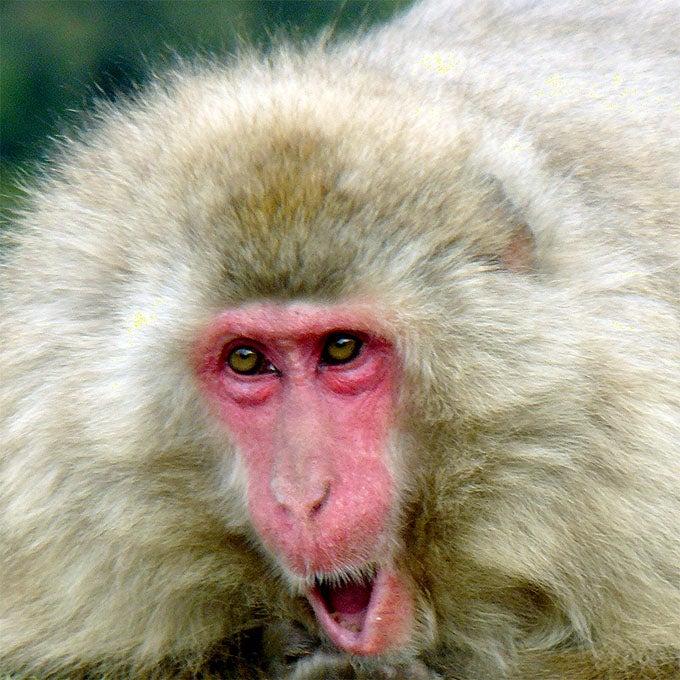 Despite its, umm, colorful name, Monkey Gland Sauce is not made with either monkeys or their glands. What it does include is an interesting mix of ingredients simmered together to make a type of sweet-hot sauce that gets poured over everything from kudu steaks to burgers cooked on the braai (better known here in the States as a barbecue grill). If you like sauce on your steak, or are just looking for a conversation starter at your next party, whip up a batch of Monkey Gland Sauce.

*The original recipe calls for Mrs. Ball’s Hot Chutney, which can be hard to come by in the U.S. I buy mine from Amazon, but there are other brands more readily available in most grocery stores, including many variations of Major Grey’s, which would be an adequate substitute for Mrs. Ball’s.

Directions:
1. Warm the olive oil in a medium saucepan set over medium-high heat. Add the onions and sauté until softened, about 3 the 4 minutes. Add the garlic, and cook 1 minute.

2. Stir in the remaining ingredients, whisking thoroughly until the brown sugar is completely incorporated. Lower heat to medium and simmer sauce until thickened, 20 to 30 minutes.