Should We Start Selling Wild Game?

According to a recent article from the online news agency Quartz, the British are finding a newfound taste for venison... 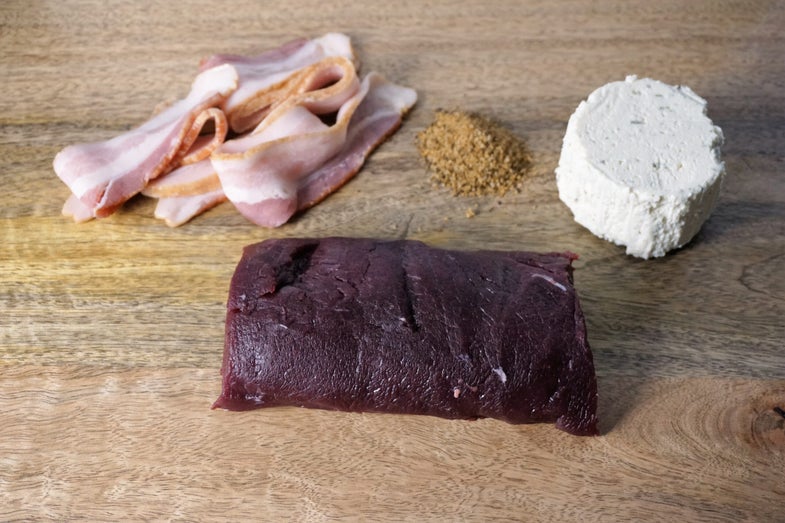 A demand for wild game meat in other countries has some questioning whether wild meat should be legal to sell in the U.S.. David Draper
SHARE

According to a recent article from the online news agency Quartz, the British are finding a newfound taste for venison and are eating Scotland out of deer. Unlike here in the U.S., where sales of farm-raised venison are small, the “other red meat” has always had a more widespread popularity overseas. And that fondness for deer is increasing in the U.K, in some cases by astronomical numbers.

According to the story:

“It would seem that venison is a new favorite. Market research firm Mintel asked UK diners about their eating habits last year and found that deer meat was consumed more than twice as often as any other game. Seventeen percent of respondents had eaten it in the past six months. The Scottish Venison Partnership (SVP) says the UK market for deer meat is growing about 10% annually. And while that market still seems volatile—analysts Kantar reported a 413% increase in retail sales in 2014, followed by a slight contraction in the past 12 months—it’s fair to say Brits have developed a hearty taste for venison.”

About two-thirds of the deer sold in England comes from Scotland. Britain (like many European and African countries) allows the sale of wild game killed by hunters, as well as farm-raised animals. That increasing demand for venison has Scottish farmers and game managers scrambling to raise more deer or lose market share to deer imported from New Zealand (from where a majority of the venison sold in the U.S. comes).

Although overall venison sales in the U.S. is somewhat of an unknown, the interest in healthy-eating and sustainable foodways has, I believe, led to an increased interest in eating wild game. I don’t think there’s any argument that the increased interest in hunting comes from what many are calling “the meat movement.” People want healthy proteins and are realizing that hunting is one of the best ways to source it.

In recent years, there has been a rise in chatter regarding the sales of hunted game in the U.S. Recently, professionals tasked with managing wildlife here in the States have tentatively brought up the subject, and some officials are warming to the idea, according to the Wall Street Journal. Most hunters, well-educated on the past horrors of market-hunting in the early 20th century, are obviously resistant to the idea, but, as historically high numbers of whitetails lead to increased pressure on habitat, agriculture, and suburbia’s rose bushes, those voices for legalizing sales of wild game meat in the U.S. will get louder.