Tired of Fish Fridays? Cook Some Beaver Instead!

I have to admit, there hasn’t been a Friday this year where I haven’t eaten meat, but I’m betting at... 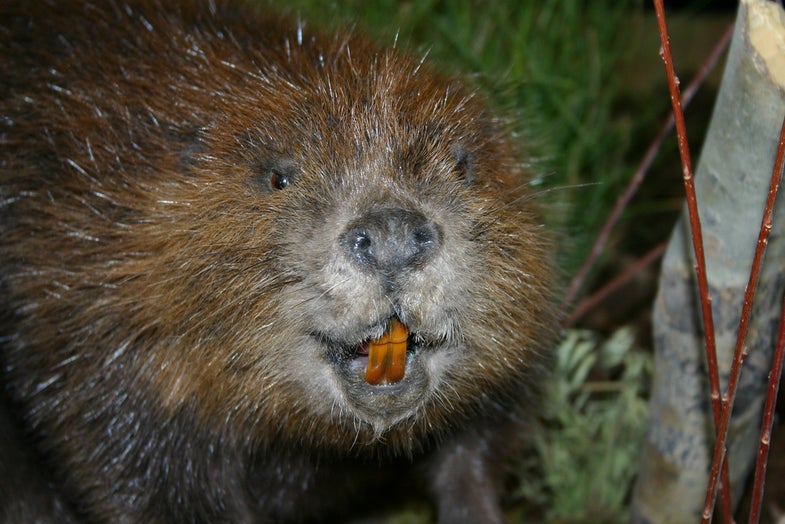 I have to admit, there hasn’t been a Friday this year where I haven’t eaten meat, but I’m betting at least some Wild Chef readers are a bit more devout than I am. If that’s the case, and you’re tired of fish on Fridays, dial up some beaver, or better yet, capybara, instead. According to this article from NPR, certain Catholics are offered an out in the form of aquatic animals. That leaves beaver and muskrat on the menu, but before you set your trapline, check with your local Padre.

“Many Catholics abstain from eating meat on Fridays in observance of Lent, the season of penance between Ash Wednesday and Easter. The church has made exceptions—at times, in some places—for aquatic mammals such as beavers, muskrats and capybara.

That’s good enough for Brenton Brown. “A friend of ours said that the Catholic Church is fine with this for Lent,” says Brown, co-owner of Bootleggin’ BBQ in St. Louis, which is now serving “humanely trapped” smoked beaver on Fridays during Lent.

According to Dolly Jørgensen, an environmental historian in Sweden, the medieval theological debate about forbidden foods during Lent didn’t distinguish between mammals and fish, but rather, creatures of the land and sea. So, while meat from chicken, cows and sheep was considered off limits, “other animals that spent their time in the water qualified as aquatic and could be eaten at Lent,” she wrote.

That doesn’t mean beaver is kosher for St. Louis Catholics during Lent. “I’ve checked with our chancellor for canonical affairs, and he is not aware of any current dispensations along these lines in the Archdiocese of St. Louis,” says Gabe Jones, a church spokesman.”

Admittedly, I’ve never eaten beaver tail, muskrat, or capybara, which is a rodent of unusual size native to South America. I’m sure, like most proteins, they’re good if prepared correctly, but I have to think that a person really has to hate fish to consider eating a wet rat rather than a plate of fried perch. C’mon folks. Lent doesn’t last that long.