Like many anglers, I’ve depended on a good pair of felt-soled boots to keep me upright in the river for... 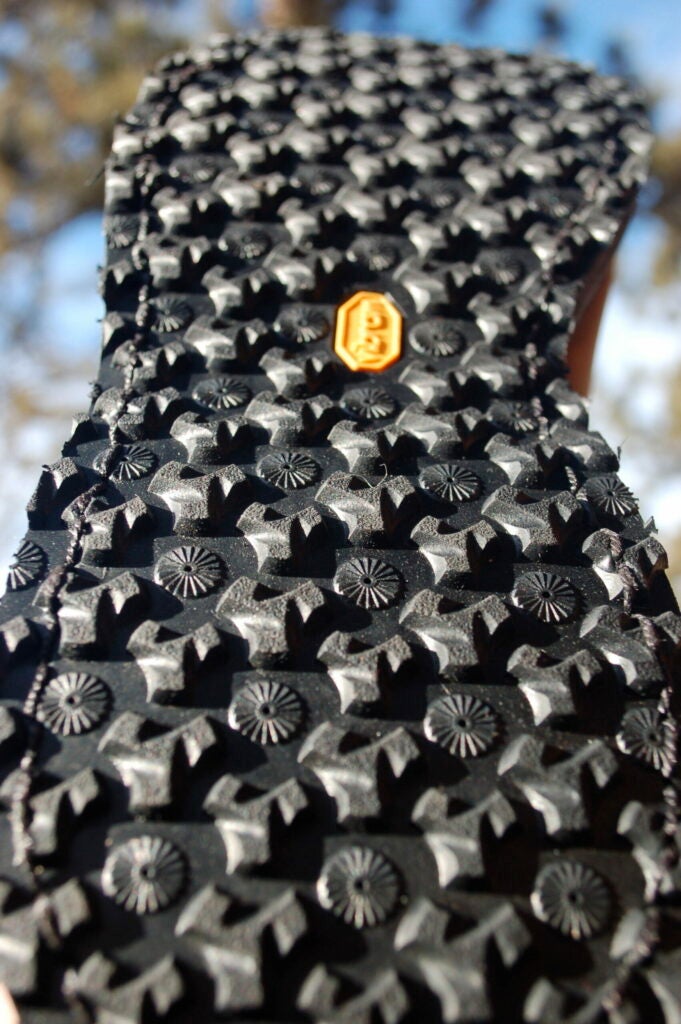 Like many anglers, I’ve depended on a good pair of felt-soled boots to keep me upright in the river for many years. But the dirty truth of the matter is that felt is now clearly linked to spreading a number of fish-killing threats like didymo (rock snot), mud snails, and whirling disease. If you have a conscience, you want to avoid felt at any cost. But, until now, if you didn’t want to fall on your butt, you didn’t have many great options, Aquastealth soles not withstanding.

I’ll admit I was a bit skeptical about these new rubber-soled boots, even if they are made by Simms, which I have always considered a solid company, and they utilize a sole from Vibram, a company with a 70-year track record of making boot bottoms. Only when I heard from two other boot testers, and got to spend some time in the river myself recently in these boots was I sold, or “soled,” as it were.

I’d rate the grip factor at 90 percent the performance of felt, or better. Granted, I’ll want to see how they behave when the rivers get weedy in the summer, but for stability and lateral grab on the river bottom, they seemed to hold their own (and, thankfully, me). I’m impressed by their apparent durability… as someone who hikes into many rivers, often in my wading boots, I’ll be interested to see how they hold up in this regard. But in terms of comfort and support, they earn an A.

The price tag isn’t cheap… around $200 for a pair of guide boots… but neither is the construction. In the end, it’s a matter of putting your environmental conscience to test. Because in the test between these rubber soles and felt, I’d say they come out pretty near even.