How to Cook in a Cream Can

Take a peek in the July issue of Field & Stream and you’ll find a column I wrote detailing a... 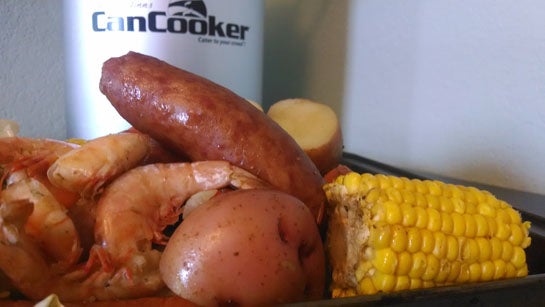 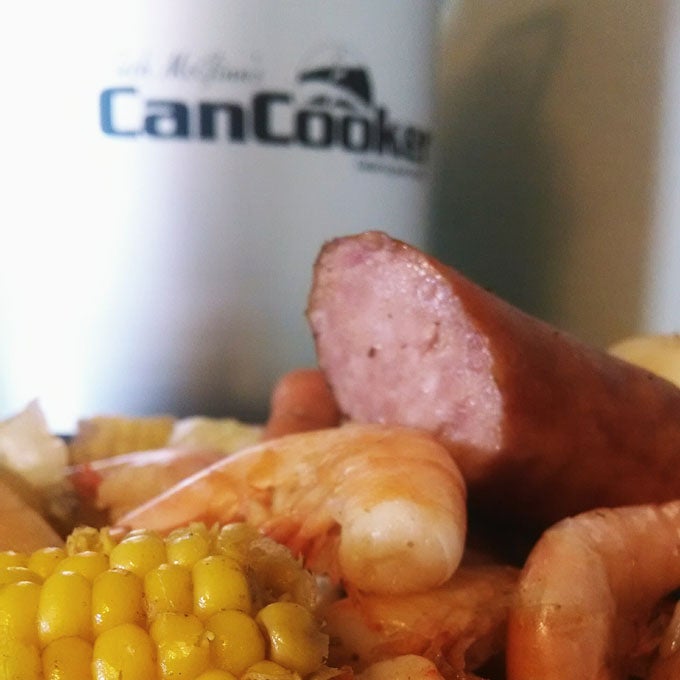 Take a peek in the July issue of Field & Stream and you’ll find a column I wrote detailing a few unconventional cooking techniques I’ve encountered at brandings, church picnics, and other rural gatherings. Of the three, the most common is the “Cream Can Supper,” which is apt to break out anytime a few farm families get together. Similar to a clambake or crawfish boil, it’s an easy, and tasty, way to feed a crowd. The biggest challenge is finding a good cream can, as most original or antique cans aren’t up to snuff.

Luckily, there are a couple of companies making cans specifically for cooking. Both are based out of Nebraska, which speaks to the popularity of the culinary pastime out here on the prairie. One is the Ogallala Cream Can Supper Company, which sells stainless steel versions of the classic cream cans. The other is the Can Cooker, which is what I’ve been using lately. It’s crafted from anodized aluminum and features a gasketed lid with latches.

Whichever model you go with, assembling a cream can supper is almost effortless. About the only work required is chopping the vegetables. Then everything goes into can, along with a few bottles of beer, soda, water, or other liquid, and is set over a heat source to steam for 30 minutes to an hour. There are several ways to keep the bottom layer from burning. The Can Cooker is available with a wire rack and the OCCSC sells steel rings. Most do-it-yourselfers just drop in a handful of Mason jar lids, which hold the food off the hot bottom.

As for what to put in the Cream Can, that’s up to the cook. Probably the most common ingredients include corn on the cob, a mess of root vegetables, and, as a nod to the eastern European immigrants who settled the Plains, several different kinds of ring sausage cut into chunks. I like to add shrimp, or if I have them, crawfish. Other ways to cook in a cream can include fish-based recipes, traditional stews, and even barbecued chicken and ribs. In my research, I came across a recipe calling for chunks of venison backstrap, although steaming such a prime cut should be a crime punishable by, well, having to eat a steamed backstrap.