Environmental groups say the U.S. Fish and Wildlife Service missed their deadline to determine whether wolves in the northern Rockies need federal protection under the Endangered Species Act 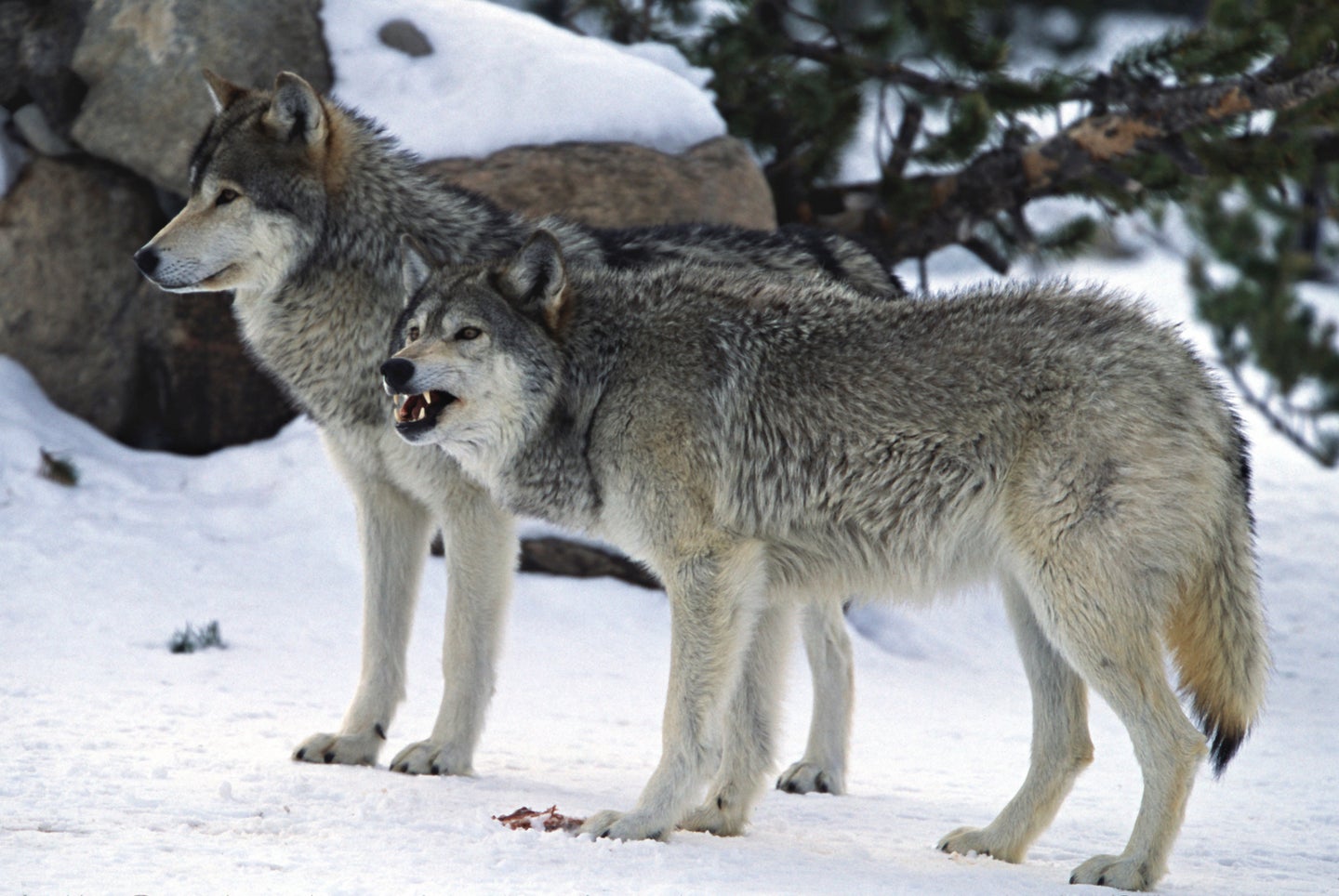 Gray wolves do not currently have federal protections in the northern Rockies. JudiLen via Getty Images
SHARE

The Center for Biological Diversity, the Humane Society of the United States, the Humane Society Legislative Fund, and the Sierra Club jointly filed the suit on Tuesday, Aug. 9. It contends that gray wolves in the northern Rocky Mountain region—which includes portions of Idaho, Montana, Wyoming, Washington, Oregon, and Utah—are trending toward extinction, and that the USFWS should have determined whether or not to re-list the species by a June 1 deadline set after an “emergency petition” filed last year by some of the same groups prompted a year-long federal review of their management.

Pro-hunting groups like the Sportsmen’s Alliance say that state agencies should retain management of wolf populations. “The data is clear: These populations of wolves are under no threat and do not need ESA protection,” Todd Adkins, vice president of government affairs at Sportsmen’s Alliance, said in a statement. “But once again, the science doesn’t matter to Center for Biological Diversity and groups like them, who only want to shut down effective fish and wildlife management.”

In a press release, the Center for Biological Diversity said that it’s asking the U.S. District Court in Montana to set a final date by which the USFWS must make its decision on the possible re-listing of northern Rocky Mountain wolves. The USFWS has not commented on the lawsuit and says the agency’s review is ongoing.