If passed, the bill could deprive state agencies of much-needed conservation dollars 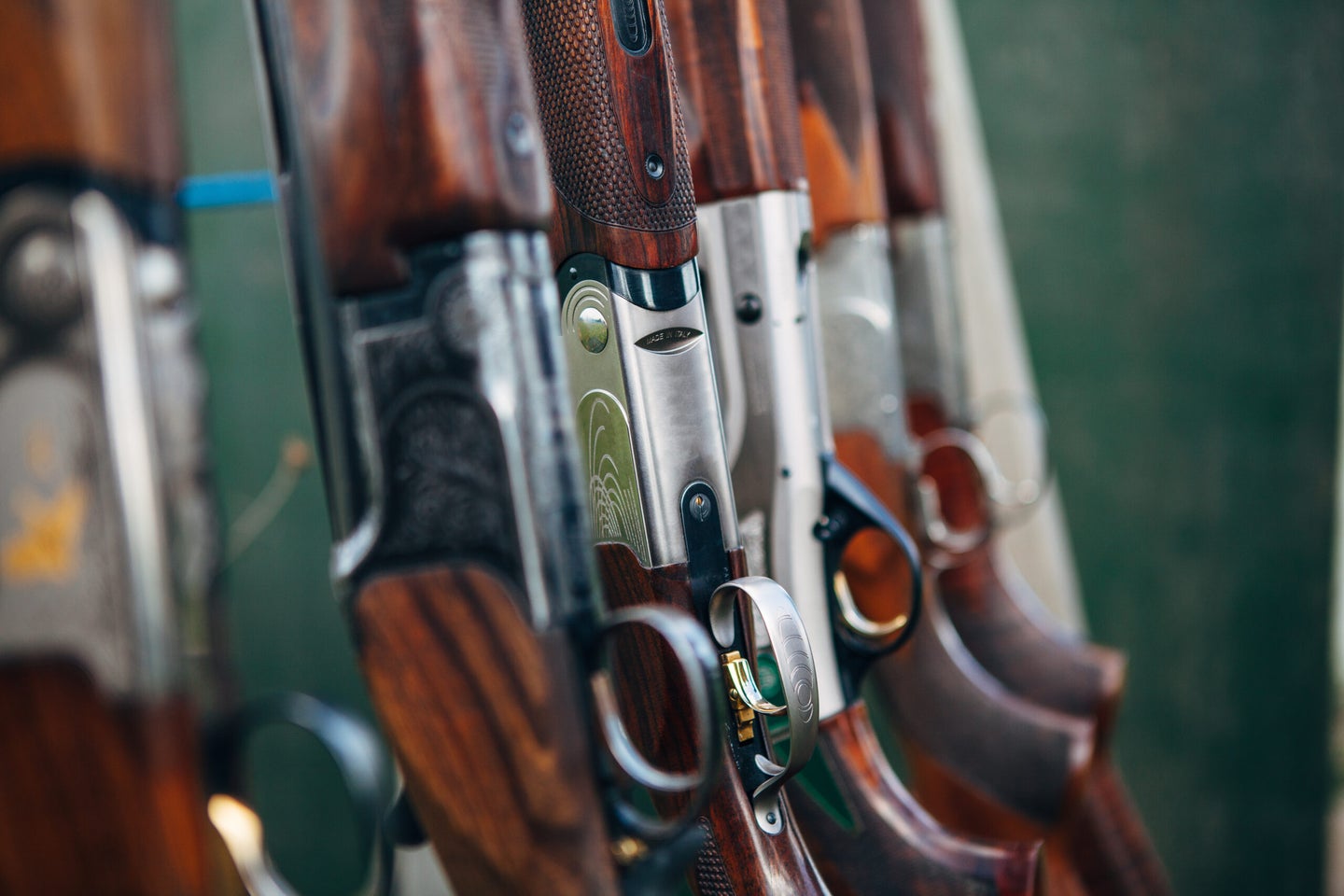 For 85 years, the Federal Aid in Wildlife Restoration Act, also known as the Pittman-Robertson Act, has raised billions of dollars for wildlife research and habitat acquisition. The bill, which is funded by a 10 to 11 percent excise tax on hunting and fishing gear, including firearms, is arguably the most important source of conservation funding in the United States. With H.R. 8167, Representative Andrew Clyde of Georgia has taken aim at Pittman-Robertson’s current funding in the name of Second Amendment rights. The bill is named the “RETURN (Repealing Excise Tax on Unalienable Rights Now) our Constitutional Rights Act of 2022” It would eliminate the excise tax on guns, ammunition, and archery tackle that fund Pittman-Robertson. He introduced the bill on June 22, 2022, with the support of 53 co-sponsors.

“In case my Democrat colleagues forgot, the Bill of Rights enumerates rights to which the government cannot infringe. Unquestionably, infringement exists when the government taxes those rights to limit the people’s ability to exercise them,” Clyde, a freshman representative and gun shop owner, said in a press release. “As assaults against Americans’ Second Amendment freedoms continue to emerge, so do treacherous threats that seek to weaponize taxation in order to price this constitutional right out of the reach of average Americans. I firmly believe that no American should be taxed on their enumerated rights, which is why I intend to stop the Left’s tyranny in its tracks by eliminating the federal excise tax on firearms and ammunition.”

Clyde also wants to repeal the $200 tax on Class III guns and believes any state and local sales taxes on guns are illegal. In addition to eliminating the excise tax on guns and ammunition, Clyde’s bill also would remove taxes on fishing rods and limit taxes on outboard motors and tackle boxes to a 3 percent rate. He proposes to use “unallocated funds” from leases from on- and offshore energy exploitation on federal lands. Those funds are collected by the Department of the Interior and total between $6 and nearly $12 billion a year depending on the level of leasing. The energy lease revenues, which tend to fluctuate widely, are already divided among other competing needs, including the Land and Water Conservation Fund.

Last year, Pittman-Robertson and the Sportfish Restoration Act, known as Dingell-Johnson, combined to bring in $1.5 billion for conservation. Currently, those funds go into a USFWS account called the Wildlife Restoration Trust Fund. Some of the money is earmarked for Hunter Education, target range construction, and projects that require cooperation among several states. The bulk of the money is divided among the 50 states based on each state’s land area and the number of paid hunting and fishing license holders.

Gutting Pittman-Robertson and Dingell-Johnson would deprive states of desperately needed funds to pay for conservation. Hunters and anglers have long been proud of the fact that our dollars pay for conservation, and a great deal of that funding comes from the excise taxes we have willingly paid since 1937.

(Correction: We updated the title of this story reflect that H.R. 8167 would specifically repeal Pittman-Robertson’s excise taxes on guns and ammo, as well as some other hunting equipment.)