Birds Are Dying and We Don’t Know Why

Major bird die-offs have been reported across the South and Midwest. Experts are stumped and fear that game birds or waterfowl could be next 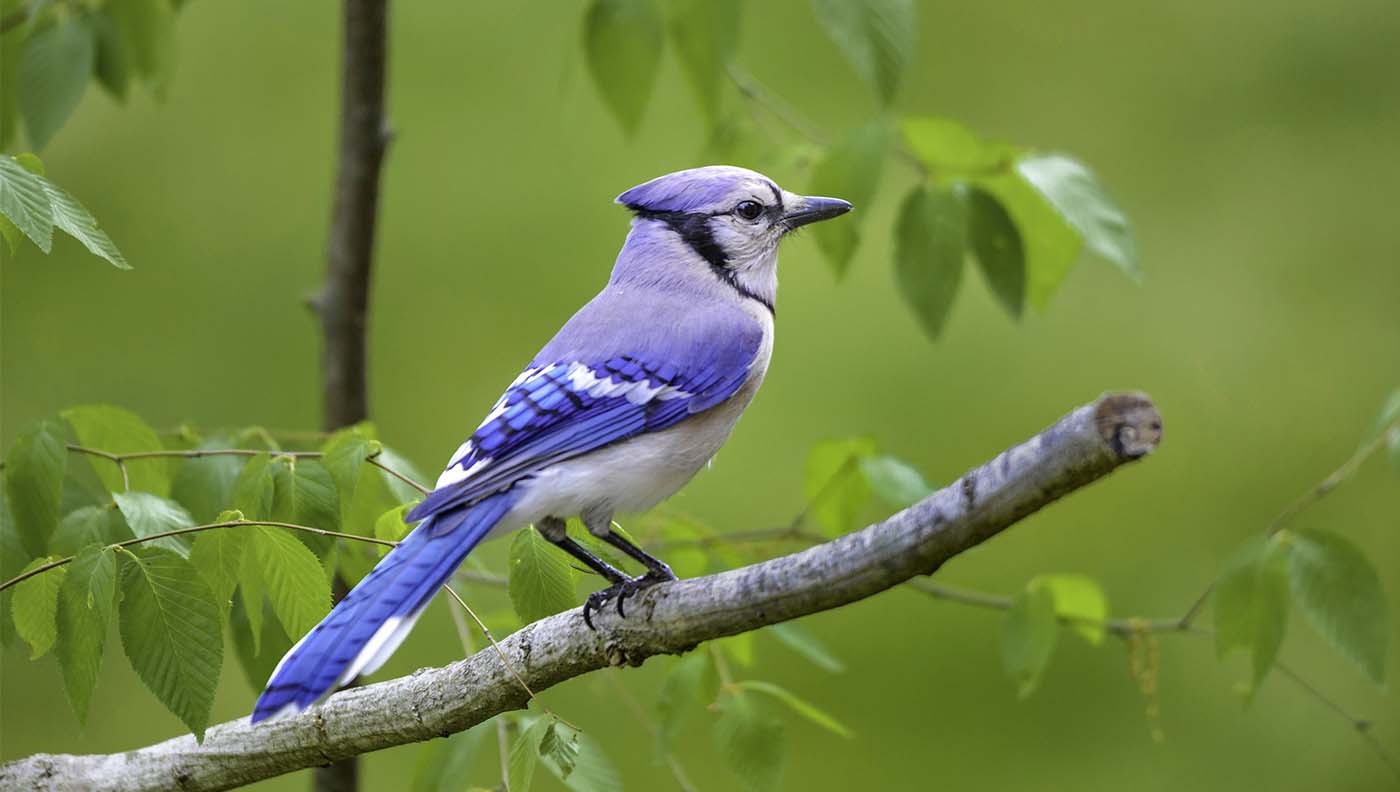 Birds have been dying in alarming numbers across the South and the Midwest, leaving scientists baffled about the cause.

Ongoing reports of major die-off have come from Kentucky, Ohio, Indiana, Maryland, Virginia, West Virginia, and Washington, D.C., with no clear cause of death. The unknown affliction is impacting multiple species of songbirds that feed on the ground. A growing concern among researchers is that this avian disease will spread to other birds, including game birds and waterfowl.

Kentucky has been hard hit, according to a Facebook post by the state’s Department of Fish and Wildlife Resources. “We are receiving reports of sick and dying birds with eye swelling and crusty discharge, as well as neurological signs. Other states have reported similar cases. No definitive cause of death has been identified at this time. To date, sick or dead Blue Jays, Common Grackles, and European starlings have been reported, but other species may be affected as well.” The seemingly blind birds shake like they are having a seizure, and they do not avoid interaction with humans before they die. That behavior is not normal in wild animals, but it has been documented in other instances.

Investigations are underway, but the mass deaths will take scientists time to process. Last year, hundreds of thousands of birds died in New Mexico. Wildlife biologist Laura Kearns from the Ohio Division of Wildlife, suspects the cause may be from an infectious disease, pesticides, or cicadas.

Until the cause of the bird deaths is determined, the Kentucky Department of Fish and Wildlife Resources recommends the following precautions: