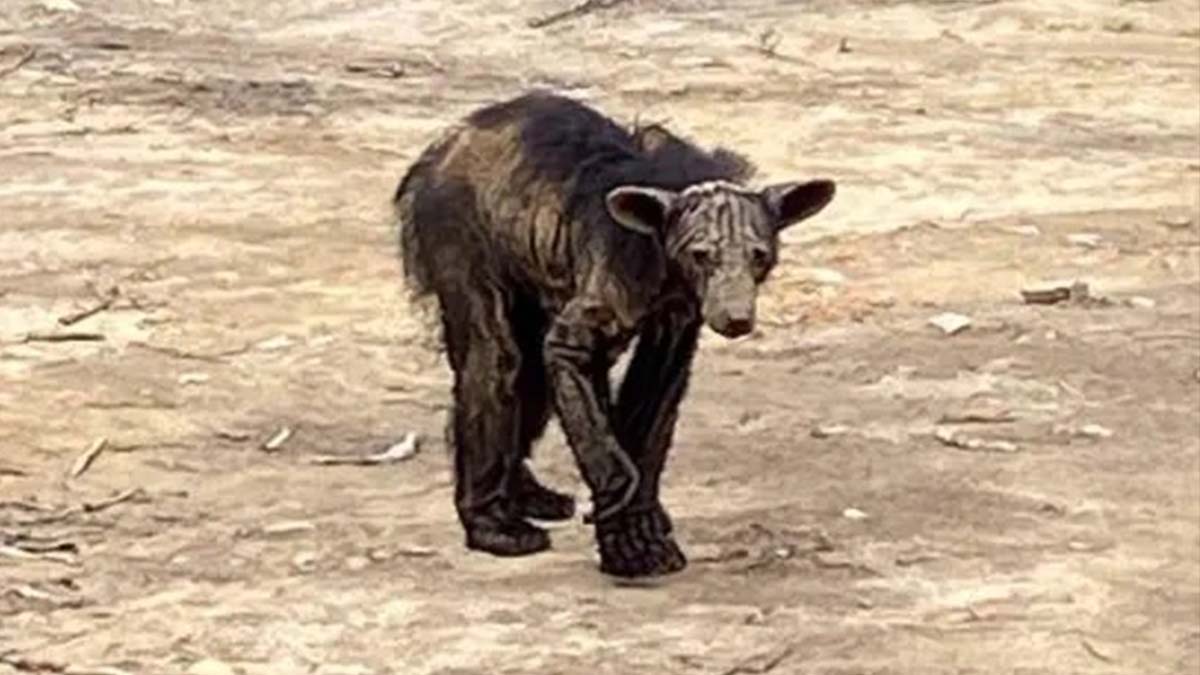 Many bears in Virginia are currently suffering from mange, a highly contagious skin disease that leads to itching, rubbed-off fur, skin irritation, and emaciation. The disease is caused by mites that burrow themselves under the skin of their hosts. Virginia Department of Wildlife Resources (VDWR) officials say it has been reported in 18 counties, primarily in the northern part of the state.

“Virginia’s first mange-affected bear was diagnosed in a bear from Rockingham County in 1994,” explains the VDWR. “From 2014 to 2017 reports were sporadic and primarily focused in the northwestern mountain counties of Frederick and Shenandoah. Since 2018, reports have increased in frequency and geographic spread.”

Last year, Field & Stream reported on a bear mange surge in Virginia similar to this year’s outbreak. Those reports prompted a regional biologist to say mangy bears “just look in pathetic shape…when they get to a certain stage where they’re so unhappy with life, they feel so horrible that [it’s] like they’re losing their minds.”

Wildlife managers and scientists have been closely investigating the surges in the state but have yet to find any explanations or solutions. “We don’t know why [our] bears have become so susceptible to it,” Katie Martin, a biologist for the VDWR, told the Washington Post. “It’s not a pleasant thing to have. They go through a miserable period of scratching.”

Mange can also infect other mammals like foxes and coyotes, but so far, the mange outbreak seems to be isolated to black bears. The VDWR is asking the public to report any sightings of mangy bears to the agency to help them track the spread of the disease. Officials say there aren’t any effective treatments for wild bears infected with mange. Although mange can cause mortalities, there is no evidence it is impacting the state’s overall bear population level, which is estimated to be approximately 17,000 to 18,000 individuals strong.