Study Says Brown Trout Can Get Hooked on Crystal Meth 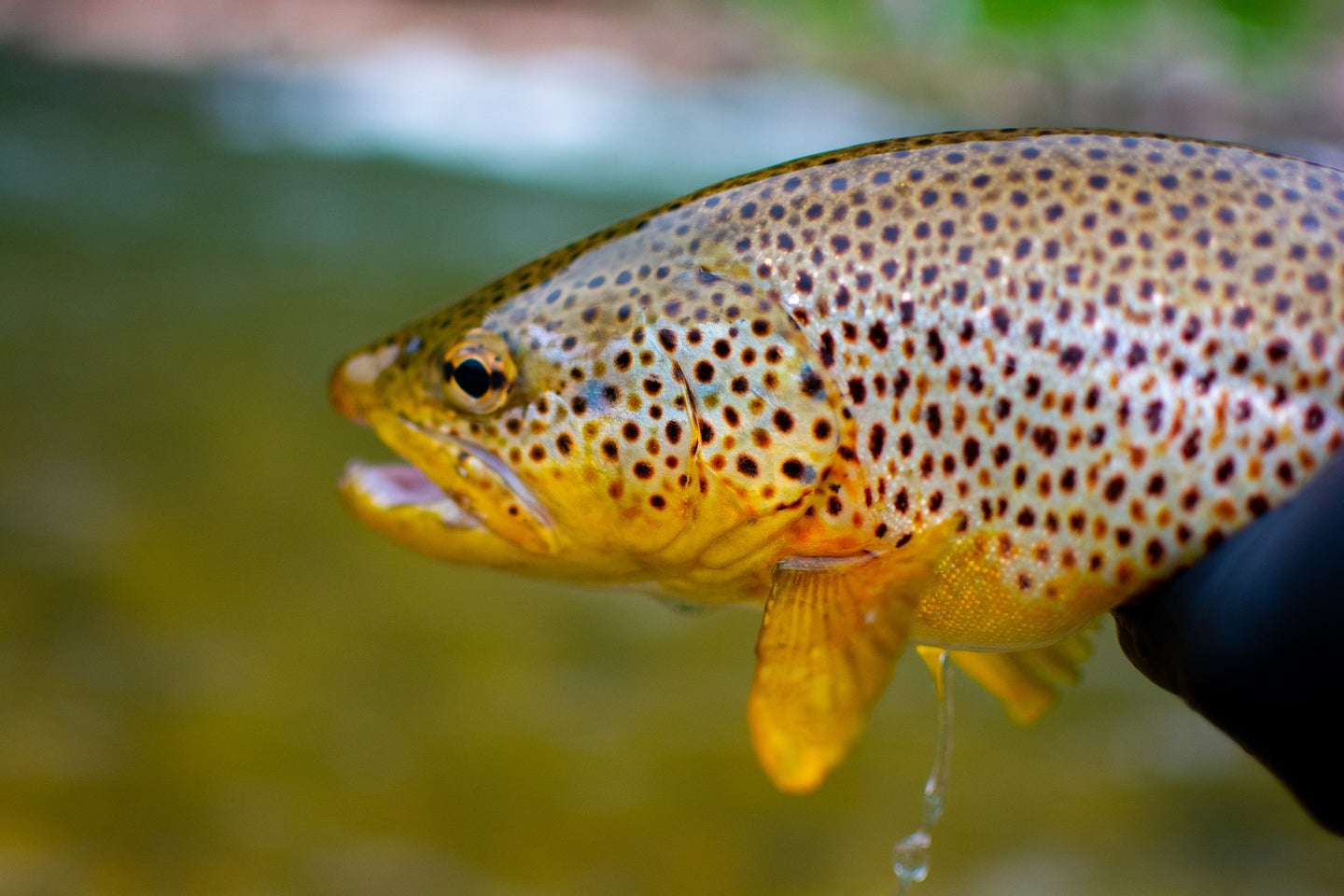 Whatever you’d like to call it, speed, crank, or ice, one thing is for sure; meth can get fish hooked just as bad as it can humans. A new study from the Czech Republic conducted by the Czech University of Life Sciences in Prague found brown trout can become addicted to meth-laced water. Researchers are now concerned about how fish in the wild will react when exposed to water that has been polluted with methamphetamine.

Pavel Horky, the author of the study, says meth is getting into freshwater streams in various ways. “Methamphetamines, as well as other contaminants of emerging concern, are similarly introduced to surface waters through discharge from wastewater treatment plants,” he says. “Users of these substances excrete them into the sewage collection systems, then the substances enter the wastewater treatment plants that were not designed to treat such contamination. Finally, contaminants enter the freshwater ecosystems at relatively low, but detectable and biologically efficient levels.”

In Horky’s study, trout showed classic signs of addiction when exposed to water with meth. Researchers held 60 trout in a tank spiked with meth for eight weeks. The fish were then placed into two different tanks, one with fresh water and one with water containing the drug. The trout could swim freely between the tanks and half of the fish favored the water containing the drug. The concern is, addicted trout may favor unhealthy areas to congregate in the wild—like wastewater discharge sites—because that’s where meth levels are the highest.

Meth pollutes rivers worldwide, but it seems that trout can shed their addiction after a few days. When the meth was removed from the water, the drug-addicted trout showed signs of withdrawal. They spent their first 96 hours in a less mobile state, and after that they were fine.