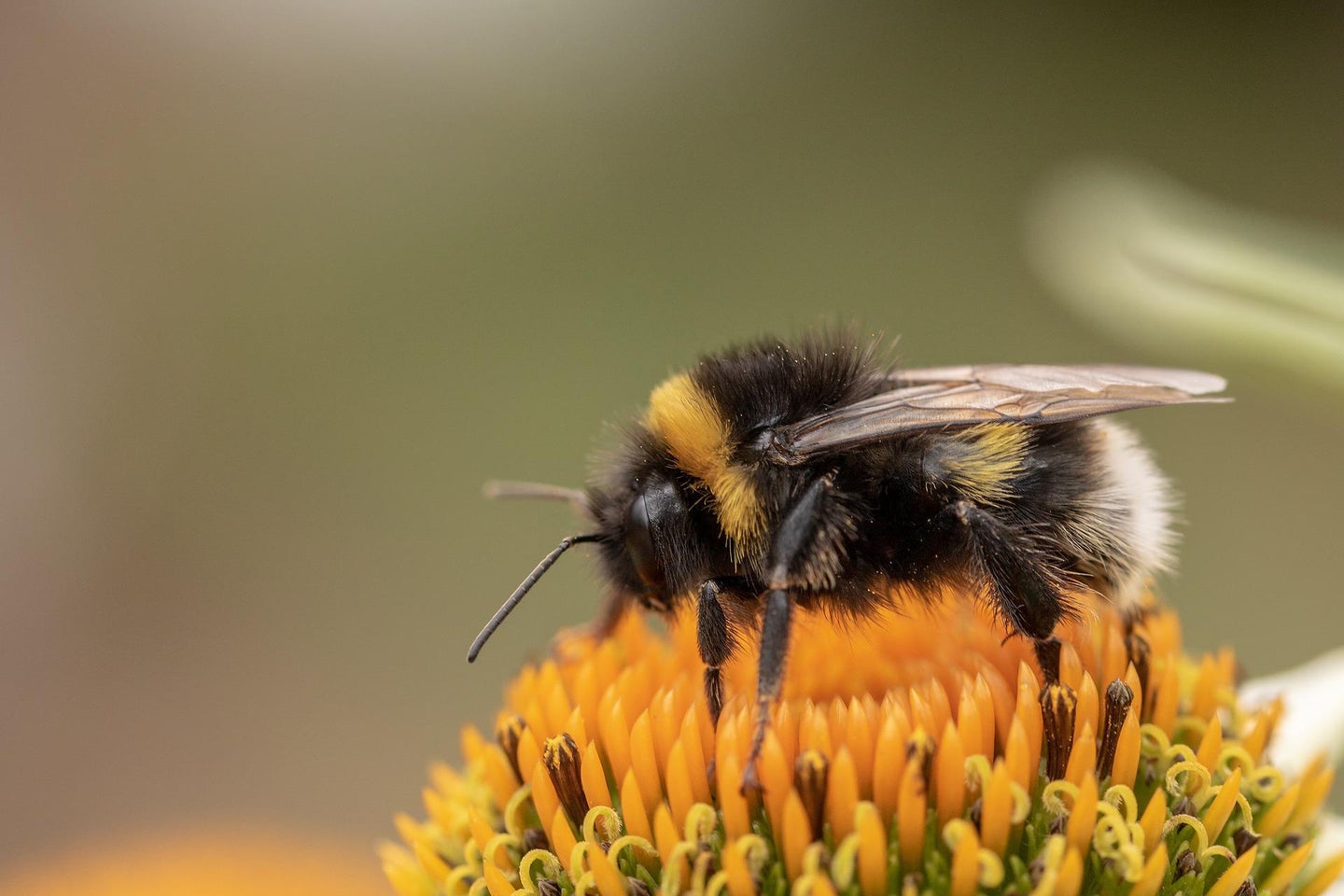 Four species of bumble bees are now considered to be endangered fish in California. Pixabay
SHARE

Last week, a California court ruled that bees could legally be considered a type of fish. Yes, fish. It’s the latest development in a years-long battle over semantics that began in 2019 when the California Fish and Game Commission (CFGC) designated four species of bumble bees as endangered under California’s Endangered Species Act (CESA). While the CESA explicitly applies only to “native species or subspecies of bird, mammal, fish, amphibian, reptile, or plant,” the CFGC successfully argued that bees could be considered a type of fish based on the Act’s definition of the category, which asserts that a “fish” is a “wild fish, mollusk, crustacean, invertebrate, amphibian, or part, spawn, or ovum of any of those animals.” Technically, bees are invertebrates—animals that lack a backbone—though they live on land.

Several of the state’s large agricultural groups, led by the Almond Alliance of California, called foul, arguing that the word “invertebrate” clearly refers to an aquatic species. In 2020, the California Superior Court agreed, delisting the bees and removing their added protections. But on May 31, 2022, the California 3rd District Court of Appeals reversed that decision. The four species of bees in question—Crotch’s bumble bee, Franklin’s bumble bee, the western bumble bee, and the Suckley Cuckoo bumble bee—are once again considered endangered species…of fish.

“Although the term fish is colloquially and commonly understood to refer to aquatic species, the legislative history supports the liberal interpretation of the Act,” wrote the judges in their ruling. An example of that legislative history is the CESA’s protection of the Trinity bristle snail, a terrestrial mollusk. The snail has been listed as an endangered fish in California since 1980, proving that the state is already protecting non-aquatic invertebrates under the Act.

Read Next: Alaska Woman Escorts Opossum Out of a Brooklyn Bar

The California Almond Alliance, which has contended that protections for the bees will result in a significant financial burden on growers, has yet to respond to the ruling or indicate whether it plans to appeal it. Meanwhile, the Center for Food Safety, one of the original organizations that petitioned CFGC to list the bees in 2018, hailed the decision. “With one out of every three bites of food we eat coming from a crop pollinated by bees, this court decision is critical to protecting our food supply,” the group said in a press release. “The decision clarifies that insects such as bees qualify for protections under CESA, which are necessary to ensure that populations of endangered species can survive and thrive.”