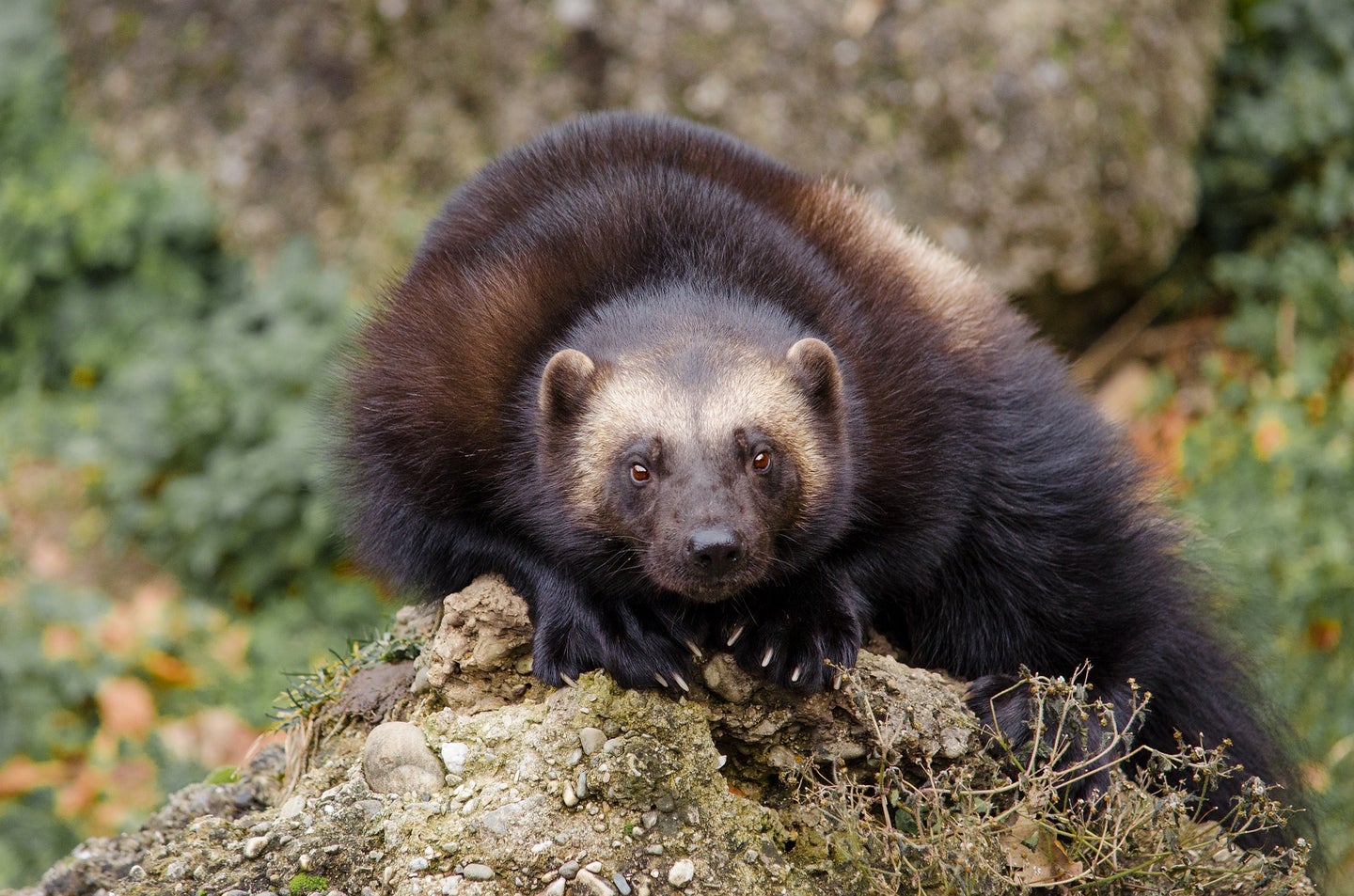 An estimated 25 to 300 wolverines currently live in the Lower 48. Pixabay
SHARE

Wolverines may be returning to the Centennial State one day soon. At least that’s the impression a number of state officials have given.  “The contract isn’t in place yet, but we hope to be able to say more on this soon,” Colorado Parks & Wildlife (CPW) spokesperson Travis Duncan recently told the Colorado Sun. “We will be working with a wolverine expert who is going to take on updating and providing greater detail on a wolverine restoration and management plan.”

The last confirmed sighting of a wolverine in Colorado was back in 2009 when an animal tagged in Wyoming wandered south to Rocky Mountain National Park. A year later, the Colorado Wildlife Commission produced an “extensive” plan for the species’ reintroduction, but it was ultimately tabled. Duncan said that plan is now back under consideration—and officials are working to determine which parts of it remain workable.

The wolverine is the largest member of the weasel family, which includes badgers and minks. The elusive animal once resided at high elevations throughout the American West but was wiped out by trappers in the early 1900s. Today, an estimated 25 to 300 individuals live in the Continental U.S., according to the National Wildlife Federation.

CPW director Dan Prenzlow discussed talked about the species on a podcast episode of Colorado Outdoors. “We are having robust discussions about wolverines in the state,” Prenzlow said. “We are interested in restoring wolverines at some level.”

Not everyone is enthusiastic about a potential reintroduction effort, however. Jeff Copeland, a researcher with the Wolverine Foundation, told the Colorado Sun that reintroduction should be “a last-resort kind of approach.” Wolverine relocation comes with many risks, including a significant mortality rate. Instead, he suggested waiting for wolverines to return to the state on their own.

The discussions about bringing back wolverines come as Colorado is planning another high-profile reintroduction effort: After a narrowly-passed ballot initiative, the state is working to reintroduce gray wolves to the state by the end of 2023.