Could a New Vaccine Save Deer and Elk Herds from Chronic Wasting Disease? 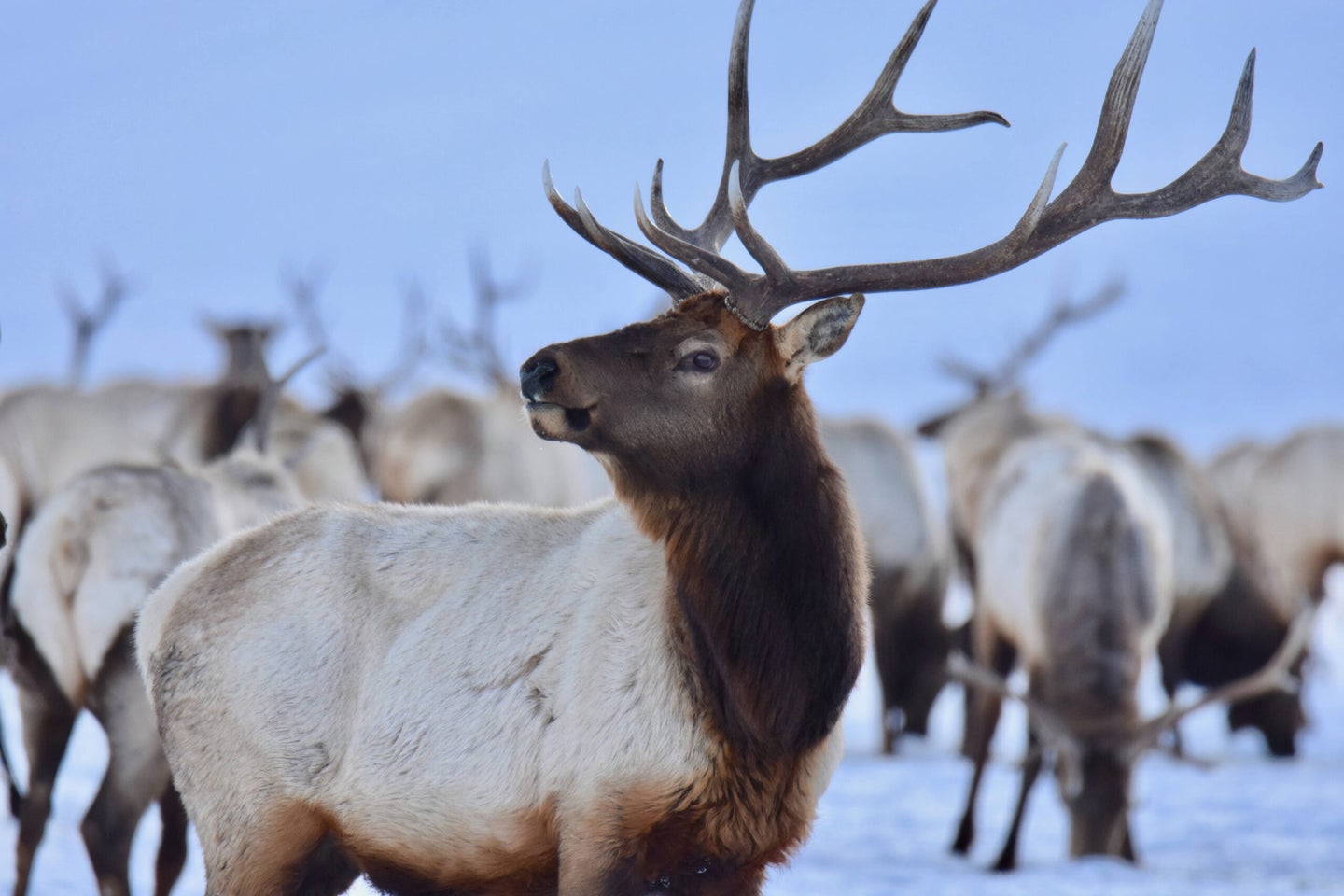 The always-fatal neurological disease was first detected in Wyoming in 1985. USFWS
SHARE

The early results of a vaccine trial in Wyoming offer a glimmer of hope in the struggle to mitigate Chronic Wasting Disease (CWD)—a fatal neurological ailment impacting deer, elk, and moose. Tests of the new vaccine are taking place at a wildlife research facility outside of Laramie. The vaccine mimics the misfolded proteins, also known as prions, that cause CWD.

According to Cowboy State Daily, Dr. Samantha Allen and Dr. Peach Van Wick, both wildlife veterinarians with the Wyoming Game and Fish Department (WGFD), said the vaccine spurred an “immune response” when administered to captive elk during their trial. “This means something in the body is reacting to the vaccine we’re giving,” Allen told Field & Stream. “But we don’t really know what that means for CWD transmission or infection or clinical disease progression.”

The trial involved 12 elk. Four were given a high dose of the vaccine, four were given a lower dose, and four remained unvaccinated as a control group. Of the eight vaccinated elk, seven showed some type of antibody response to the injection.

While the trial suggests the vaccine has some efficacy in a highly-controlled, laboratory setting, Allen said it is still a long way from being declared a successful form of CWD prevention—and even further from any kind of practical application in the wild. “We’d need to develop a vaccine taken orally that doesn’t have multiple boosters involved with it,” she said. “Wild elk are free-ranging animals. We can’t really grab a bunch that we need at a certain time.”

Read Next: Wyoming Wildlife Refuge to Use Mobile 33-Ton Crematorium to Dispose of CWD-Infected Elk

Whether the new vaccine could elicit a similar immune response in other cervid species prone to CWD, like whitetail deer, mule deer, and moose, remains to be seen. With more states documenting their first cases of CWD each year, the outlook on this always-fatal disease can seem hopeless, but Allen and her colleagues remain cautiously optimistic about the results of their trial. “I think all of this kind of work is opening up different [mitigation strategies],” she said. “We’re trying different things, and that’s important in the long run.”