The Devils Hole pupfish has the smallest range of any vertebrate on planet Earth—but thankfully, the species seems to be doing well lately 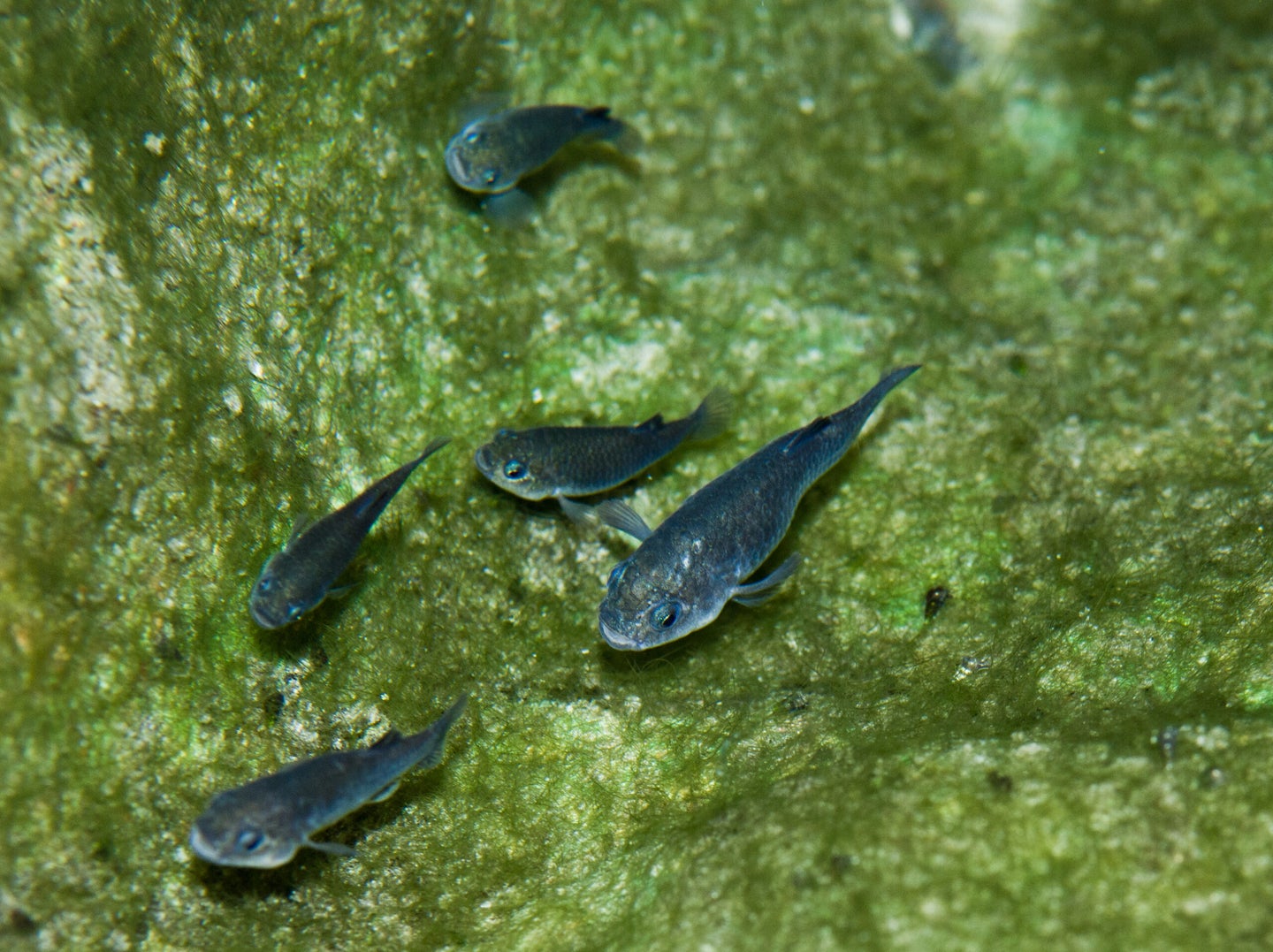 There are 175 Devils Hole Pupfish in the world, and, according to scientists at Death Valley National Park, that’s good news. The figure is the highest it has been in 22 years.

With the smallest range of any vertebrate in the world, Devils Hole pupfish live in the upper 80 feet of a single pool of water in a detached unit of Death Valley National Park, which is in Nye County, Nevada. Devils Hole is a part of a vast underground aquifer, where the water stays at a bath-like 92 degrees. Every spring for the last 50 years, scientists have taken a count of the fish by scuba diving and from a shallow shelf at the water’s surface. For the past nine years, the population has been increasing.

According to a press release from the National Park Service (NPS), the biologists conducting the count observed “a surprising number of young fish below the surface.” The scientists also noted that the pupfish “appeared both in remarkable condition and very active.” The higher numbers could point to improvements in the ecosystem, according to Death Valley aquatic ecologist Kevin Wilson. “Such shifts highlight the importance of maintaining long-term data as we work to find out what’s changed,” he said.

Silvery-blue and the size of a goldfish, pupfish were named for the playful way they move about, which is reminiscent of puppies. Unlike other pupfish in Death Valley, Devils Hole pupfish have several defining characteristics, including its lack of a pelvic fin, low fecundity, and less aggressive behavior. Scientists theorize that birds originally delivered pupfish to Devil’s Hole but aren’t sure if the fish developed their unique characteristics before or after they arrived there.

The population of Devils Hole pupfish began to decline in the mid-90s, and park biologists still aren’t sure why. In 2004, scientists accidentally left a container of fish traps next to Devils Hole, and a flash flood washed them into the water, unintentionally catching and killing a quarter of the animals. By 2006, there were only 35 pupfish left. Thanks to the highly-regulated protection of Devils Hole, which is co-managed by the NPS, U.S. Fish and Wildlife Service (USFWS), and the Nevada Department of Natural Resources, pupfish numbers have been mostly on the rise ever since.

“It’s exciting to see this shift,” said Michael Schwemm, senior fish biologist for the USFWS. “If persistent, [it] allows more opportunity for study and to explore new management options.”