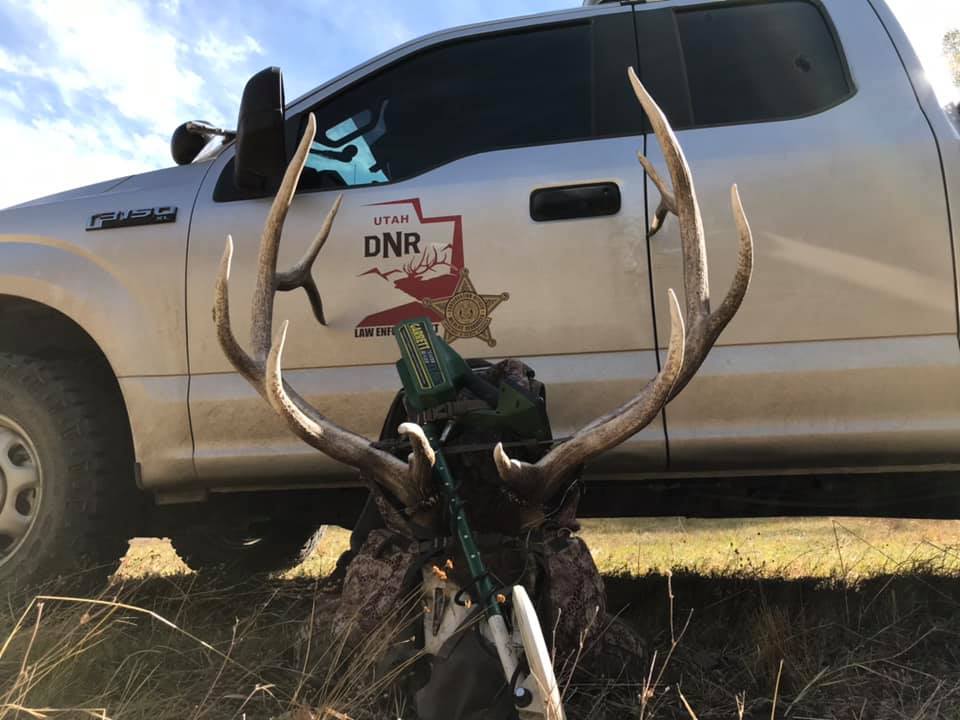 With many hunting seasons kicking off across the country, the Utah Division of Wildlife Resources (DWR) recently released a list of the most common violations that their conservation officers write up hunters and anglers for each season. Though the DWR’s round-up is based on outdoorsmen and women in Utah, it’s safe to say that these types of violations are also common in other parts of the country as well. Above all, the list highlights the importance of knowing—and following—your local regulations.

Everyone makes mistakes. If a hunter or angler makes one that puts them in violation of state regulations, Bubak notes that it’s important to fess up right away. “When someone self-reports, that reduces the likelihood that your license will be suspended,” he says. “We understand that people get scared or embarrassed, but it shows a lot of goodwill and says a lot about you if you immediately take responsibility for your actions. I honestly wish that everyone would just comply with the law so that we didn’t have to do suspensions. That is our goal. But unfortunately, people do break the law, and we believe that a license suspension is the best deterrent we have for people who intentionally commit wildlife crimes.”