New High-Tech Shark Deterrent to Be Tested on Cape Cod 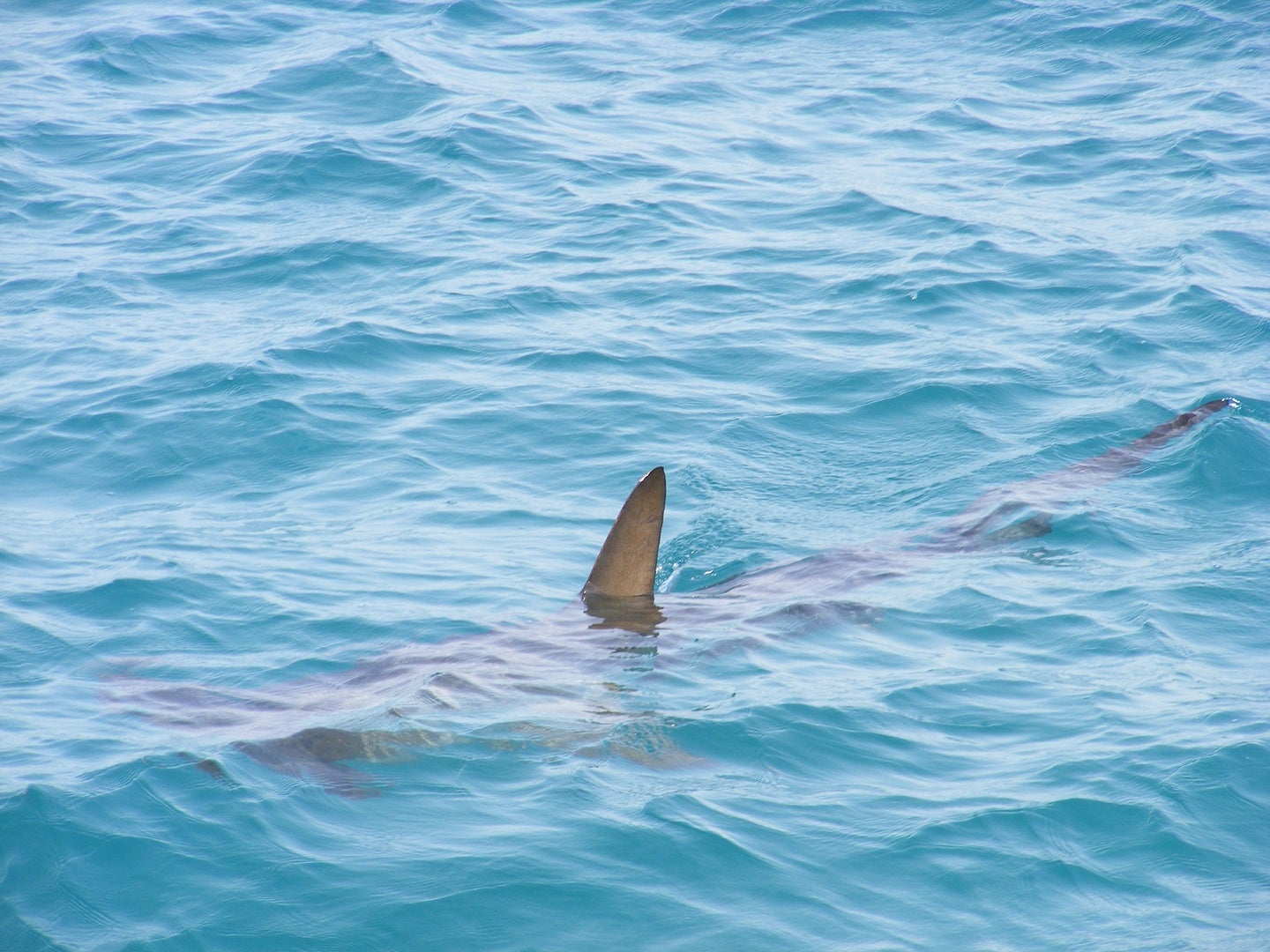 Ask any Cape Cod fisherman—or surfer or swimmer for that matter—if they go out deep in the water, and they’ll likely say no. The reason? Rebounding seal populations have caused great white shark numbers to swell. But this year, The Boston Herald reports that there are hopes that an electronic shark deterrent technology will allow folks back into the water.

Cape Cod Ocean Community, Inc, a non-profit formed after a body surfer named Arthur Medici was killed by a great white shark, is looking to test a protective ‘virtual shark net’ designed by the Australian company, Ocean Guardian. Heather Doyle, the co-founder of Cape Cod Ocean Community, Inc., says that her organization hopes the technology will keep people safer in the waters surrounding Cape Cod. “We’ve been thinking about shark barriers since day one, ever since Medici died,” she says.

The technology Doyle is referring to is a device called BOAT01. It delivers a powerful electrical field over 26 feet deep and 19 feet wide. Sharks have short-range electrical receptors in their snouts, and the BOAT01 electrical field stimulates those receptors, causes spasms, and turns sharks away. Usually, the devices are hung from a buoy and floated behind a boat. But by daisy-chaining up to four BOAT01s together, a larger area can be covered. Ocean Guardian also makes an even larger system that is used to create shark-free zones at private resorts and in SCUBA diving and snorkeling areas. If functional, the BOAT01 may allow fishermen and swimmers greater access to the water than they’ve had in the past few years.