A New Study Reveals That Fish Have Been Talking All Along

Researchers at Cornell have discovered that fish do, in fact, chat with each other. Well, sort of... 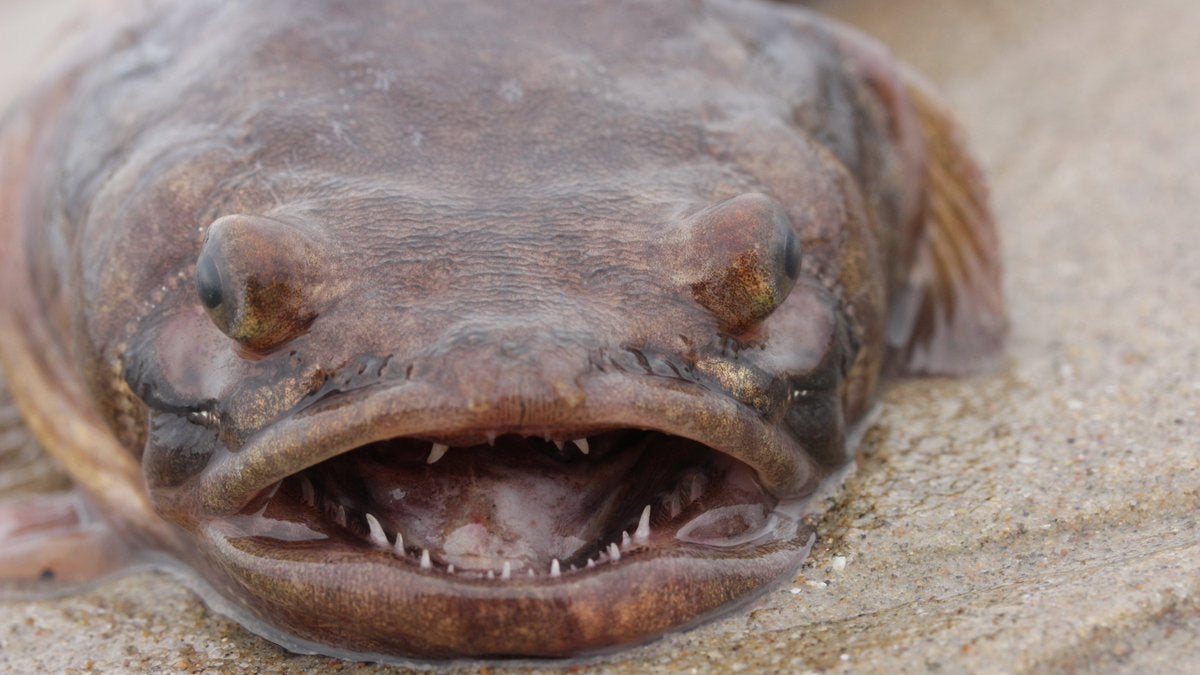 The plainfin midshipman may be one of the loudest of the "talking" fish. Museum of Natural History via Twitter
SHARE

Long before humans developed language… Long before dolphins clicked… Long before chickadees chicka-dee-dee-deed… Fish, it turns out, have been whistling, drumming, and barking. This discovery comes from a new study Cornell researchers published in the journal Ichthyology & Herpetology.

The revelation of fishing making sounds isn’t new, of course. Aristotle told us in Historia Animalium that some fish vocalized. More recently, in 2012, scientists found the plainfin midshipman, a species of toadfish, was the source of a mysterious and ominous hours-long nightly hum that haunted Seattle in the late summers. But before the Cornell study, we did not understand just how noisy fish are.

Cornell’s Macaulay Library, one of the premier acoustic libraries in the world, had only 929 recordings of fish in 2018, compared to more than 120,000 recordings of birds. But thanks to the team of lead author Aaron Rice of the Cornell Lab of Ornithology’s K Lisa Yang Center for Conservation Bioacoustics, and their hydrophones, fish are catching up.

According to Rice, the noises fish make represent “a large means of communication among fish, rather than simply a few oddballs.” While fish do not have vocal cords, they use other means to communicate acoustically. They utilize muscles to drum or vibrate their swim bladder. Or, they rub their pectoral fin against their pectoral girdle to create a rhythmic scraping. Some croak. Some click. Some whistle. Some purr. Some tinkle. Some bark. Codfish, a previous study revealed, even have distinctive regional dialects.

Analyzing the evolution of sound-producing physical characteristics, the study points to sturgeon as getting the underwater brouhaha started, some 155 million years ago. But the path to a full-blown chorus was not a straight evolutionary line. The study further found that noise making in fish, given the great diversity of their environments, had developed independently at least 33 times.

So what’s all the noise about? The usual stuff: food and sex. “In reproductive circumstances, we witness more sophisticated sounds being created,” Rice explained. And, it turns out, that’s precisely what the loud prolonged eerie humming was about in Seattle: mating midshipmen.