Are Game Wardens Watching You? — A Three-Part F&S Investigation

Can game wardens come onto your private property and spy on you with hidden trail cameras? Yes—and no. Our exclusive report explores this complicated issue 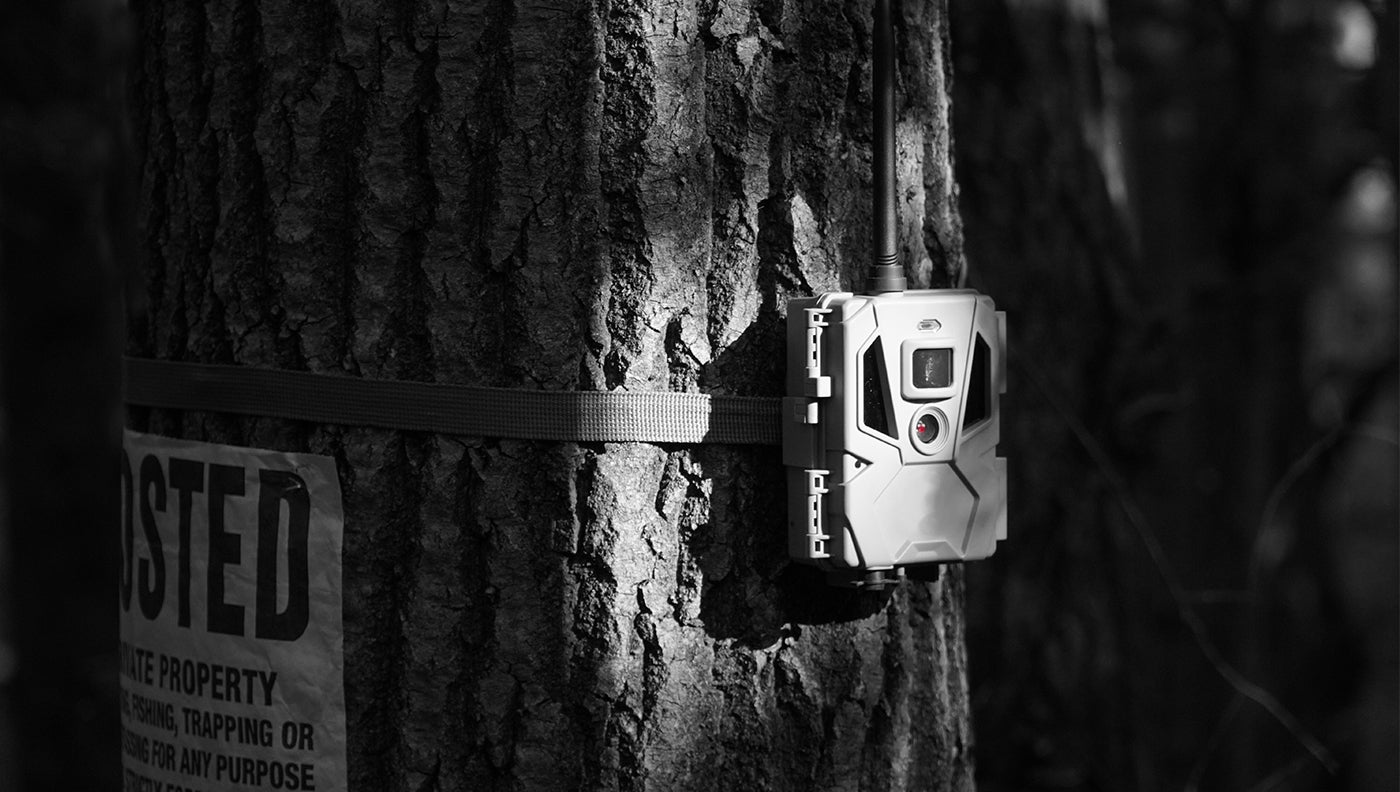 In 2018, Tennessee waterfowler Hunter Hollingsworth found a hidden cellular trail camera on his property obviously placed there to spy on him. Like anyone would, he took it down—and soon found his home surrounded by law enforcement officers demanding the camera’s return.

Hollingsworth sued the wardens who planted the camera and, in March of 2022, won his case, putting a national spotlight on the near century-old practice of game wardens entering private land without a search warrant. That court decision has has fundamentally changed how officers with the Tennessee Wildlife Resources Agency are able to do their jobs—and could ultimately decide whether you might one day find a camera hidden in your trees.

Our three-part exclusive report, below, takes a deep dive into Hollingsworth’s story and the complicated issue of what game wardens should and shouldn’t be able to do on private land to protect wildlife.

Part 1: The Case of the Hidden Trail Cam

What would you do if wardens planted a trail camera on your property to spy on you? Hunter Hollingsworth sued and won—and now game-law enforcement may never be the same.

Part 2: The Poacher with a Past

Nobody wants law enforcement spying on them. But what if wardens have good reasons to do so? What if the person they’re watching is, in fact, a poacher?

Part 3: The Future of the Open Fields Doctrine

The Hollingsworth case came about because trail-camera surveillance crosses the line. Now, the Open Fields Doctrine, which has given wardens private-land access for decades, is on the block.