The poachers are facing a combined 34 years of probation, 15 years of hunting license revocations, and more than $20,000 in fines 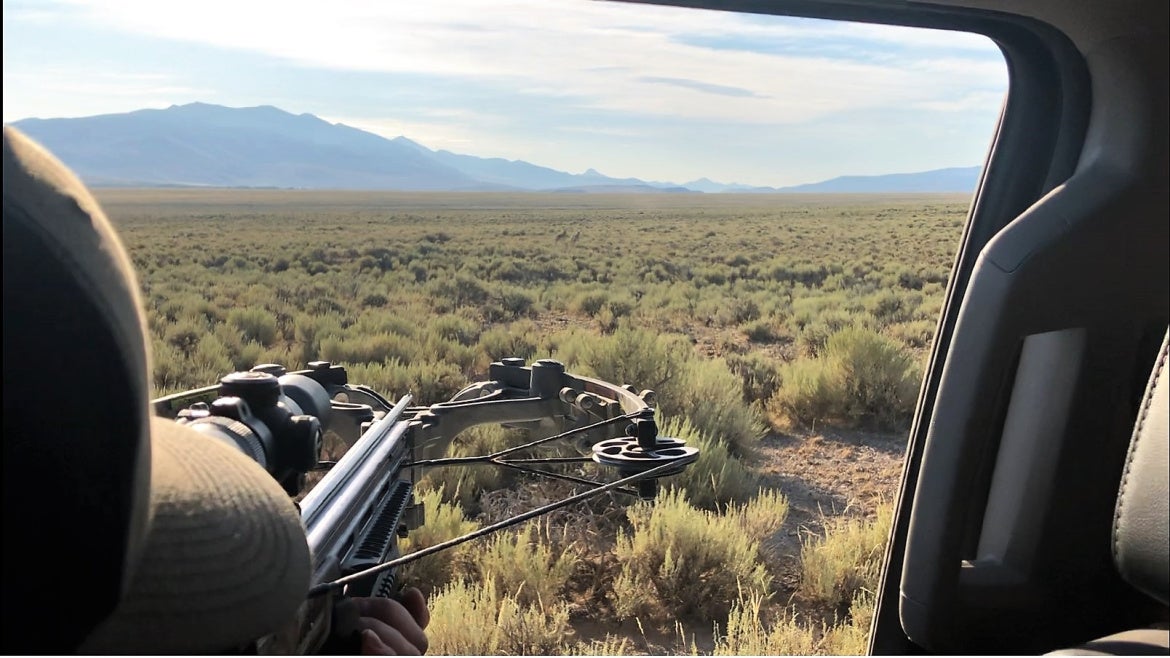 The men poached pronghorn antelope and deer from a moving vehicle. IDFG
SHARE

Five men face dozens of charges after a lengthy investigation tied them to a poaching spree in central Idaho’s Pahsimeroi Valley. The charges were announced in a press release issued by the Idaho Department Fish and Game (IDFG) on October 11. Alleged crimes include trespassing, spearfishing violations, hunting turkeys with electronic calls, and shooting pronghorn antelope and deer from a moving vehicle with both a crossbow and a rifle.

“An initial phone call from the public was crucial,” said Chad Wippermann, IDFG conservation officer. “It’s what started the entire investigation.” Wippermann responded to that call and found tire tracks plus blood in a private alfalfa field. The owner of the field hadn’t granted any hunters access for the season, and other hunters in the surrounding area were able to describe the vehicle that left tracks.

That helped Wippermann locate the suspects and a poached pronghorn that was thrown onto the hood of someone’s car. Wippermann also found evidence of property damage, out-of-season takes, protected species kills, hunting at night, and hunting without a license. The animals poached include pronghorn, deer, and bass, and there were additional violations involving waterfowl and upland birds that can’t be charged because of a one-year statute of limitations for those species.

In total, more than 50 charges were filed in six counties for Idaho residents Todd A. Phillips, Darin Phillips, Braeden T. Phillips, Jacob Phillips, and Jeff Mosso. Combined, the men face nearly $22,000 in fines, 330 hours of community service, and the loss of their hunting privileges for 15 years. Due to Idaho’s inclusion in the Interstate Wildlife Violator Compact, the men would also lose hunting privileges in all other states, except Hawaii which doesn’t participate in the compact, if they’re successfully prosecuted.