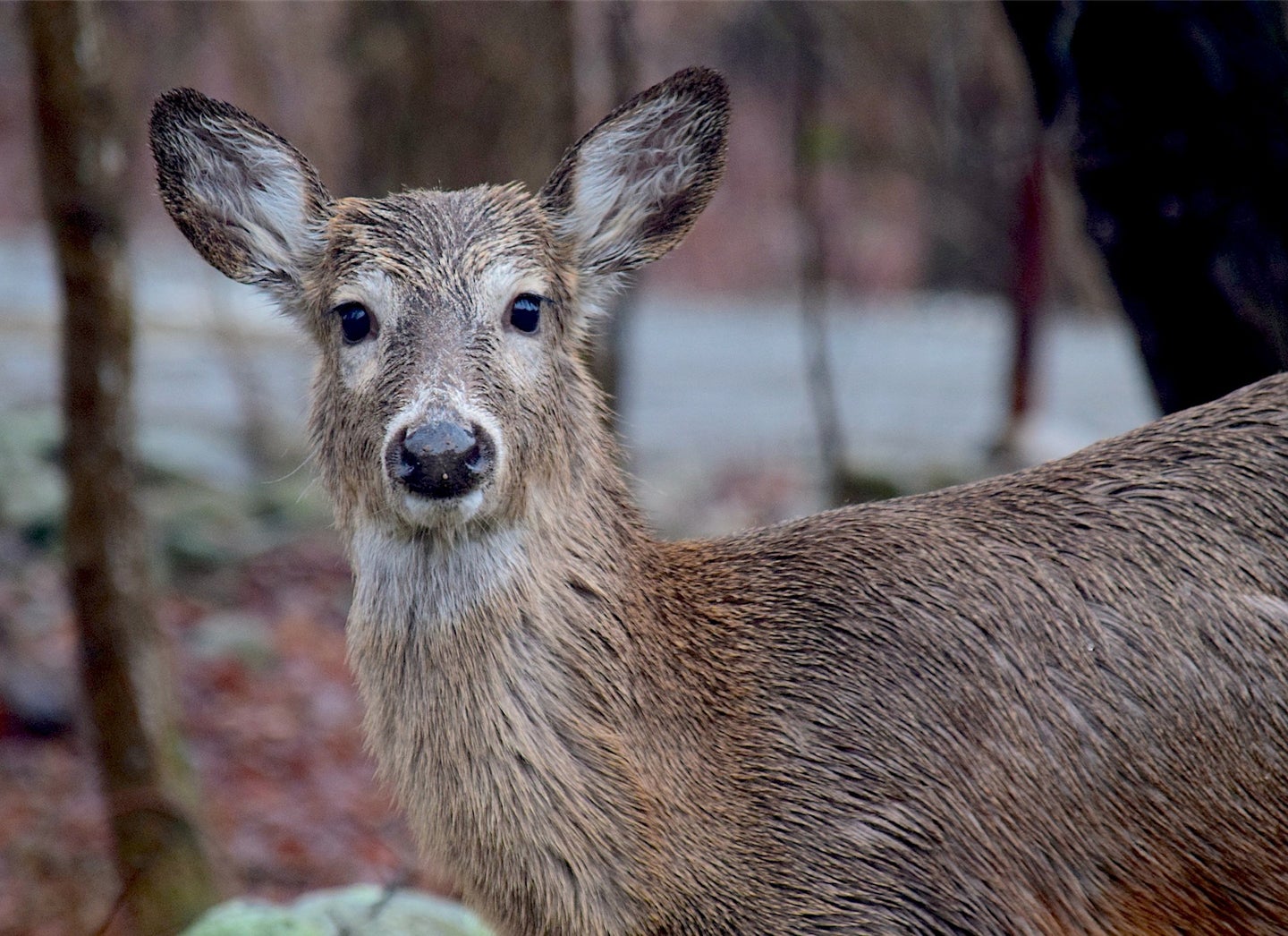 Wildlife specialists will utilize baiting and thermal imagery during the cull. Robert Jones via Pixabay
SHARE

Federal wildlife specialists will cull up to 180 deer from Long Island, according to local authorities. The specialists will use shotguns mounted with night vision scopes to euthanize the deer. Authorities have not disclosed exactly when the operation will take place.

The deer cull is intended to limit the damage of overpopulated deer on local habitats and to reduce the risk of automotive collisions with wildlife. It will focus on several New York State Parks and other locations on Long Island, which stretches east from New York City. Brian Nearing, a spokesman for the New York Office of Parks, Recreation, and Historic Preservation, told Newsday that his staffers have been noticing “increased damage” to park habitats. “Given the wide variety of native plants and grasses present, state parks present a constant food source for deer,” he said, adding that fencing “is not an effective mediation measure.”

The cull will be centered on the Sunken Meadow and Nissequogue River state parks, Kings Park, Caleb Smith Preserve in Smithtown, Planting Fields in Oyster Bay, and at the Connetquot preserve in Oakdale. Deer culls have been conducted on Long Island for about 20 years and have proven to be a relatively low-cost method of wildlife management in the largely suburban area. Last year’s culling effort cost $46,231.

Still, deer culls have proven controversial among both Long Island’s hunters, who would like to see hunting opportunities expanded, and animal rights activists, who would prefer to see deer sterilization efforts, despite that they’ve proven expensive and ineffective in the New York borough of Staten Island. The advocacy group Long Island Orchestrating for Nature is planning a protest on the recently announced cull plans.

Cornell University professor of natural resources Bernd Blossey told Newsday that deer sterilization efforts don’t work in places where deer migrate. He argued that regular deer culling is the only way to reduce such an abundant deer population short of introducing predators such as wolves.

Read Next: A California Town Has a Big-Bear Problem—and His Name is Hank the Tank

Federal officials will conduct the cull during the evenings. They will shoot from stationary ground blinds and focus their efforts on the winter months because there’s less foliage to obstruct shooting lanes. They can utilize tools that are typically forbidden to recreational hunters, such as thermal imagery equipment and baiting. The culled deer will be field-dressed, and the meat will be donated to local food banks.